The Value of Tax Exemptions on First Nations Reserves

All Canadian provinces face mounting health expenditures, owing in part to the cost of tobacco smoking. Yet, tobacco sold on First Nations reserves is not subject to taxes, unlike off-reserve purchases. Even though exemptions are not enshrined in the constitution or in any treaty with aboriginals, they are a loophole in the tax system.

According to a new research paper, led by the Atlantic Institute for Market Studies (AIMS) and co-published with the Frontier Centre for Public Policy (FCPP), the value of the tobacco exemption for First Nations reserves across Canada is $686-million. Author Lee Harding estimates that the cost of all exemptions – for tobacco, fuel, income, and sales taxes – is about $1.3-billion.

The Value of Tax Exemptions on First Nations Reserves is the first study of its kind. The report includes sections on all Canadian provinces, giving a national picture of the cost of tax expenditures. Harding recommends that tax exemptions on reserves be phased out, especially those on tobacco.

“The numbers we present in this study are significant,” said AIMS President & CEO Marco Navarro-Génie, who expressed concern about the incentive provided to greater smoking in aboriginal populations that can buy tobacco at discount prices.

“In public policy terms, tax exemptions are effectively a government subsidy. If we are concerned about better health outcomes on Aboriginal reserves, we should consider that governments are essentially subsidizing smoking by failing to collect taxes. To boot, exemptions subtract from monies that can pay for higher health-related costs.” 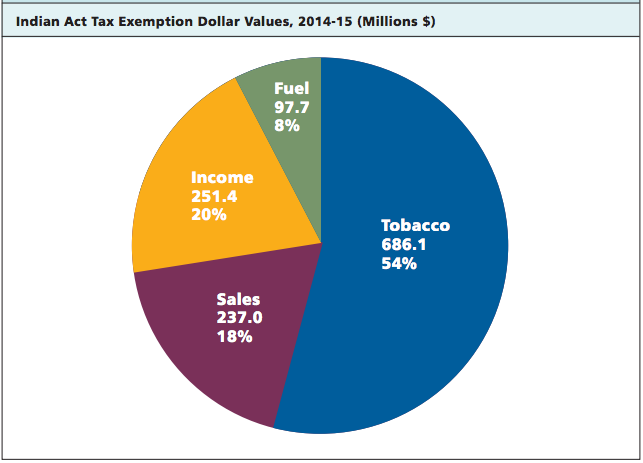 For the public to have an informed discussion, these data should be equally accessible. The study recommends that governments endeavor to improve data collection and presentation for First Nations tax exemptions. 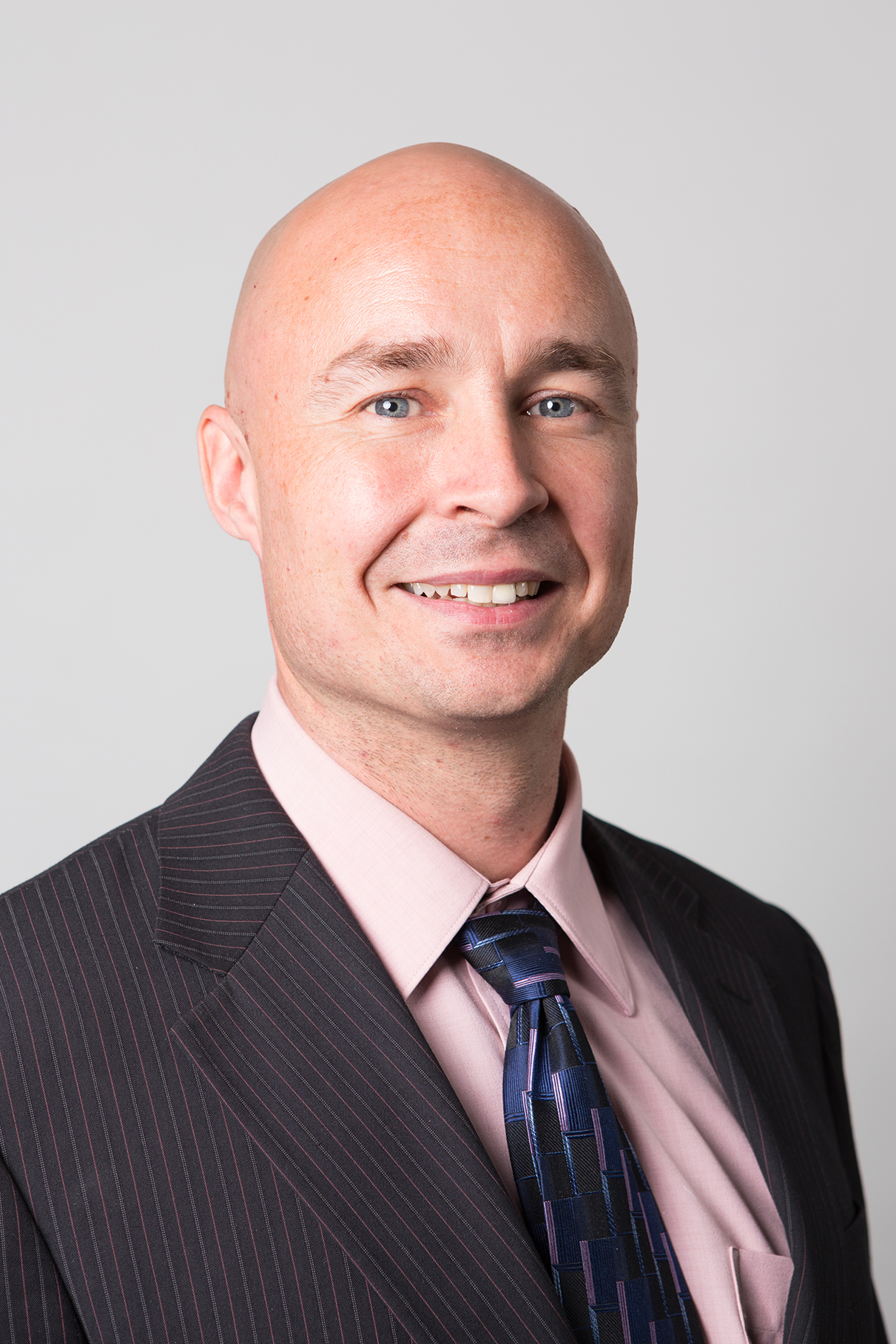