Craft brewing is a burgeoning industry in Atlantic Canada, yet while the number of small breweries has expanded in the last decade, Atlantic Canadian craft brewers claim that their businesses are hampered by bad government policies. AIMS’ latest study Opening the Taps: Liberating craft brewers to grow a new industry by Joseph Quesnel, Patrick Webber and Ed Hollett proposes alternatives to the policies that craft brewers in the region identify as most burdensome. The three primary policy areas reviewed in this paper are:

• the relatively high tax rates on craft beer production,1
• myriad restrictions on the conduct and freedom of brewers, and, • interprovincial trade and import barriers.

The report does not argue for special treatment for craft brewers or for policy that benefits craft brewers to the detriment of large brewers. All producers have a right to a market share based on what Atlantic Canadians buy. The argument presented here is simply that it is unfair for large brewers to enjoy benefits from the current policy environment which systematically hinders small brewers. Accordingly, the paper argues for reducing taxes and fees for all manufacturers and distributors as well as arguing for more self-distribution rights for all brewers, distillers, and wineries. The goal is to ensure that all may compete fairly.

1.Eliminate unnecessary regulations such as production threshold requirements and container sizes to allow craft brewers significantly more freedom to tailor their products to the market.

2.Reduce tax rates in Atlantic Canada. This will remove barriers to craft brewers wishing to enter the business, facilitate the growth of craft breweries, and allow craft breweries to be more competitive with those in other provinces.

3.Eliminate trade barriers between provinces for alcohol to give craft brewers in smaller provinces access to greater sales and revenue potential. 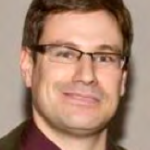 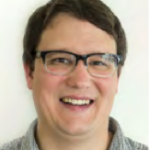 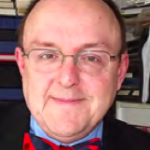