A Valuation and Analysis of Atlantic Canadian Liquor Monopolies

A Valuation and Analysis of Atlantic Canadian Liquor Monopolies

A Valuation and Analysis of Atlantic Canadian Liquor Monopolies by Ian Madsen and Alex Whalen details the myriad problems with monopolies, places a value on our liquor corporations, and explores options for the future.

“The study reveals that Atlantic Canadians pay higher than average prices for alcohol” said Whalen, adding, “the valuations demonstrate the liquor corporations to be massively valuable to government.” Through competition and market-based pricing, alcohol sales would more aptly benefit consumers and business owners.

The analysis applies to other areas of government intervention as well, such as gambling and cannabis sales. All four Atlantic Provinces recently announced some form of government monopoly on cannabis sales, with Nova Scotia relying entirely on the NSLC. Whether it be alcohol, gambling, or cannabis, consumers would be better served by more competition and market forces.

“Governments are involved in all sorts of activity that they need not be, which distracts from other priorities. A modern economy does not require the government to retail, wholesale, or distribute alcohol,” said AIMS President Marco Navarro-Génie, adding “privatization is long overdue”

As detailed in the paper, two primary methods were used to perform the valuations. These two were selected as being the most relevant for this type of operation. A discounted cash flow (DCF), and a market-value analysis were the two performed.

For more information about the valuations, including assumptions made, ranges, and other estimates, please see here

Financial data was gathered from annual reports of the NSLC, ANB, PEILCC, and NLC. 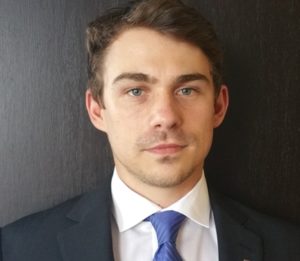 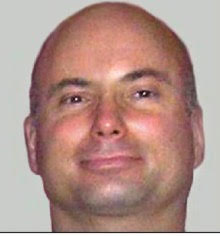