The 13th Annual Demographia International Housing Affordability Survey: 2017 is published in collaboration with the Demographia group in Illinois, USA and the Frontier Centre for Public Policy in Winnipeg.

Authors Wendell Cox and Hugh Pavletich explain that many “best city” surveys do not include housing affordability in their calculations. This oversight is particularly relevant to the middle class, for which fluctuations in housing prices are significant.

The index employs third-quarter data from 2016 to establish the affordability of middle-income housing in the large urban centres of nine countries: Australia, Canada, China, Ireland, Japan, New Zealand, Singapore, the United States, and Great Britain. To compare “affordability,” the authors employ the “Median Multiple,” which divides the median housing prices by the median household income. This index ranks urban centres from Affordable to Severely Unaffordable, as shown below.

The results demonstrate that major Canadian markets (i.e. population over 1 million) may be experiencing a housing bubble, with Vancouver’s housing prices rising by a full year’s household income in just one year. However, several minor urban centres in the Maritimes have housing prices ranking as affordable. For the fifth consecutive year, Moncton was the most-affordable urban market in Canada, with a Median Multiple of 2.1 – well below the affordability threshold. Fredericton followed closely behind at 2.2, then Saint John at 2.4 and Charlottetown at 2.6.

The two largest urban centres in Atlantic Canada, St. John’s and Halifax, fall into the “Moderately Unaffordable” range, with Median Multiples of 3.8 and 3.9 respectively.

On a comparative basis, middle-income housing in Atlantic Canada remains far better than the major markets of Toronto (7.7) and Vancouver (11.8). Considering all urban markets, Canada’s urban housing affordability is 3.9, trailing only Ireland and the United States.

Of the nine countries surveyed, only the United States had major urban centres with affordable housing.

The authors express concern that the state of rising prices on a national level – driven by the swift increase in major markets – could bring negative consequences to the Canadian economy.

“The Demographia Index is a benchmark for comparisons of middle-income housing prices internationally,” said Marco Navarro-Génie, President and CEO of AIMS. “The results of the latest survey show that, relative to their western counterparts, urban centres in the Maritimes fare well.” 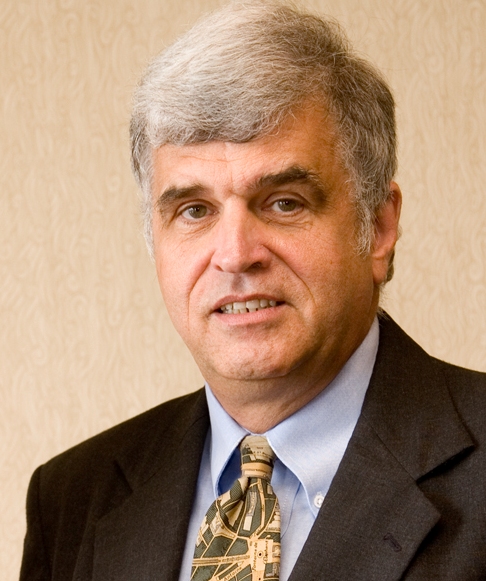