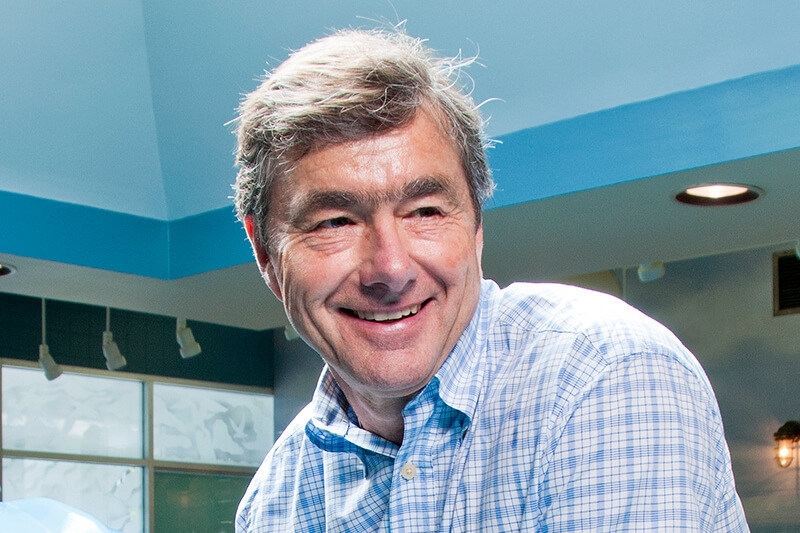 Cunard, along with the Canadian Maritime Heritage Foundation and the Maritime Museum of the Atlantic, will award the second annual Samuel Cunard Prize for Vision, Courage and Creativity to John Risley, President of Clearwater Fine Foods Incorporated. The Nova Scotian resident will be given the award at a luncheon on September 10, 2016, on board flagship ocean liner Queen Mary 2 while she is docked in Halifax, Nova Scotia.

The Samuel Cunard Prize was inaugurated in 2015 to celebrate the company’s 175th Anniversary in the ancestral home of its founder Sir Samuel Cunard. The award acknowledges an extraordinary individual who demonstrates the qualities exemplified by Cunard throughout his life.

An active member in community affairs, John Risley, sits on the Board of a number of charitable organizations. He is Chair of Futurpreneur Canada and co-Chair of the Capital Campaign for the Nature Conservancy. He engages in public policy debate, is Chairman of the Atlantic Institute of Market Studies, a member of the World President’s Organization, The Chief Executives Organization and is a director of the Canadian Council of Chief Executives. Risley was named an Officer of the Order of Canada and was inducted into the Nova Scotia Junior Achievement Business Hall of Fame in 1997.

“I am honoured and humbled to be receiving the 2016 Samuel Cunard Prize for Vision, Courage and Creativity,” said Risley. “Samuel Cunard played an instrumental role in building industries and economic growth here in Halifax, and I am thrilled to be recognized as continuing his vision and upholding his ideals for this city.”

Local dignitaries, port officials, and key members of the community will be in attendance on September 10 to recognize Risley and celebrate his award and his commitment to the future of Halifax.

“On behalf of Cunard, we are proud to work with the Canadian Maritime Heritage Foundation and the Maritime Museum of the Atlantic in honoring John Risley as the second annual Samuel Cunard Prize recipient,” said Richard Meadows, President, Cunard North America. “Samuel Cunard was a visionary who was born and raised in Halifax, and we are esteemed to continue to recognize the legacy of his work through this significant event in the company’s ancestral home.”