In the Charlottetown Guardian, AIMS policy analyst Jackson Doughart explores the implications of federal EI changes to Prince Edward Island. Contrary to the claims of the local Coalition for Fair EI, easier access to employment insurance will hurt prospects for the economy, and for young people’s prosperity, in the future. Read the piece on the Charlottetown Guardian website. 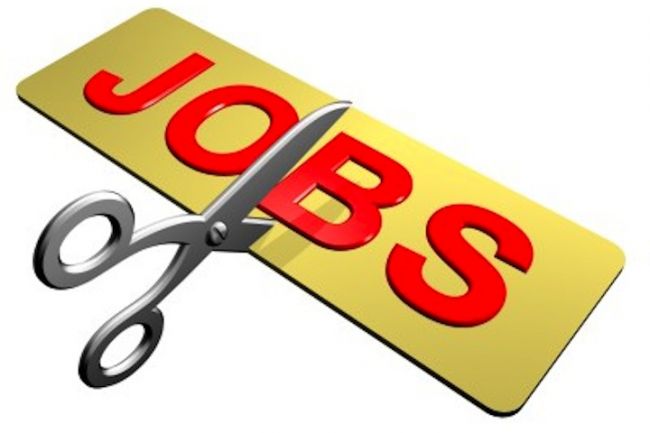 P.E.I.’s Coalition for Fair EI should really be called the “Coalition for More EI.” Recently, this group denounced the federal government for not expanding employment insurance. This is stunning, considering that the new national budget actually winds back the clock – not only on reforms made by the previous Conservative government, but also those of the Chrétien Liberals.

In the mid-1990s, the feds increased EI requirements for young workers and people re-joining the labour market by roughly 30 percent. This significant reform was motivated by research showing that many young people were quitting school, quickly qualifying for EI, and collecting benefits for months.

The Harper Government’s changes, which conditioned benefits for frequent claimants on accepting jobs at slightly less pay and with longer commutes, were minor in comparison. Statistics Canada found that less than one percent of EI disqualifications were attributable to these modifications. As well, Atlantic Canadian premiers commissioned a 2014 study that looked for, but was unable to find evidence that these reforms negatively affected workers. In reality, Prime Minister Chrétien was far more effective getting people off pogey.

The Trudeau Government’s recent adjustment dramatically drops this requirement in P.E.I.’s rural zone by half, from 910 to 420 hours, or about 11 weeks of full-time work. EI will then pay out benefits for six months. And as of July, says the Budget 2016 document, “new entrants and re-entrants will face the same eligibility requirements as other claimants.”

To whom are these reversals more “fair,” exactly? Canadians can rightly expect others to give them a hand in a bind, such as if they lose a job and do not have immediate prospects for a new one, but not to subsidize their unemployment. The system functions by taxing workers on their wages in exchange for some financial security if they become laid off. A regime limited to helping out hard-working people in a tight spot would indeed be fair.

In her CBC interview, the Coalition’s Lori MacKay conceded that this campaign is really about securing more federal cash. “It should have happened in this budget. We needed a stimulus budget in order to get, you know, money flowing through the country… It would have been really good for our region.”

This attitude suggests a sense of entitlement to public funds, rather than an appreciation that EI insurance protects against unforeseen job loss. The program isn’t intended as a permanent income supplement or federal stimulus transfer.

Government money doesn’t grow on trees. It is taxed from Canadian workers and the productive sector of our economy through payroll deductions. Proponents of easier EI ought to ask themselves why workers should have to give up their hard-earned money so that others can forgo schooling, work for 11 weeks, and collect for six months.

Overly-generous EI is bad for the province. A year-round economy cannot be built on 11-week employment binges. Labour shortages and high unemployment should not exist simultaneously in a well-functioning economy, but they do here. Opportunities for private-sector investment and business growth are difficult to realize when EI competes with full-time work.

These changes will provide further disincentives for full-time work, and continue to pervert the noble founding purpose of employment insurance. If the federal government hopes to make P.E.I. more prosperous in the long-term, this is a strange policy to adopt.

Read the piece on the Charlottetown Guardian website. Photo credit: The Guardian.