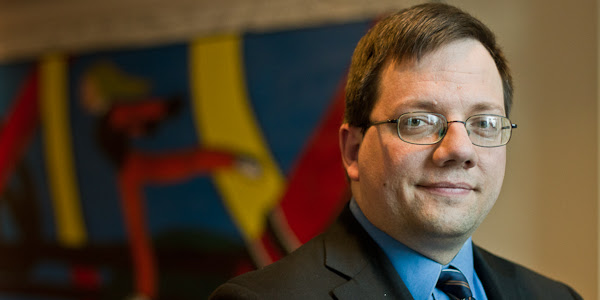 Michael Zwaagstra is a public high school teacher, education researcher, and author. He has extensive teaching experience at a variety of grade levels and currently teaches high school social studies in Manitoba. He received his B.Ed., P.B.C.E., and M.Ed. degrees from the University of Manitoba where he won several academic awards including the A. W. Hogg Undergraduate Scholarship, the Klieforth Prize in American History, and the Schoolmaster’s Wives Association Scholarship.

As an educator, Michael is a strong proponent of raising academic standards, holding schools accountable for their results, and expanding the educational options available to parents. He conducts  policy research on education issues for the Atlantic Institute for Market Studies and the Frontier Centre for Public Policy. His research has addressed topics such as standardized testing, teaching methods, school choice, and teachers’ unions.