Use the budget to restore public confidence 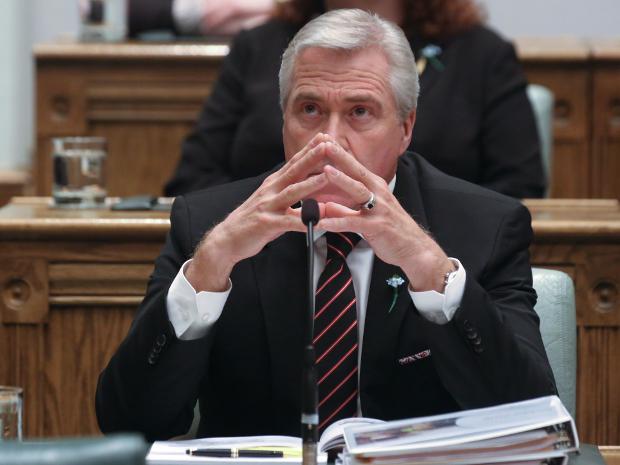 Based on their experience with tax increases last year, many Newfoundlanders and Labradorians are looking to Thursday’s budget with some understandable worry.

The result is that paying interest on public debt is now the second-largest item in the budget. More than a billion dollars goes to debt servicing instead of education, health care or leaving more money in the pockets of taxpayers.

Government’s prediction is that the debt will grow until income matches expenses sometime in the next decade. Meanwhile, more money will go to paying creditors instead of meeting real needs in the province.

Revenues will indeed rise as the economy grows, but more income isn’t enough to fix the problem. The province should set a goal for reducing the amount it spends, per person, to the national average for provincial governments within five to eight years. Part of this strategy will involve reducing the number of government employees.

A provincial government paper, which followed AIMS’s methodology, similarly found a higher public sector in this province than the Canadian norm.

These changes don’t have to happen all at once. Like the reduction in program spending, shrinking the public service can happen over several years. Much of this process can be achieved through attrition, coupled with changes to how government operates.

Second, eliminate the most troublesome tax increases from 2016 to stimulate the economy and restore public confidence. Chalk the levy, the gasoline tax and the book tax up to hasty action by a new government trying to deal with a daunting financial problem. Putting the money back in the hands of consumers will help the economy to recover.

Just as important as spending reductions is managing public expectations. One sure way to restore public confidence in government and the economy is to set realistic targets and meet them. Much of the current public anxiety comes from changes to the government’s own plan and timetable. Sometimes there are good reasons for changing a schedule. If plans change, then people need to know why they have changed.

The public service can also look to the private sector as an example of effectively delivering services in response to changing needs and expectations.

Government exists to meet public needs at a cost people can afford. It only makes sense for the House of Assembly to keep this in mind as it sets the government’s budget for 2017.