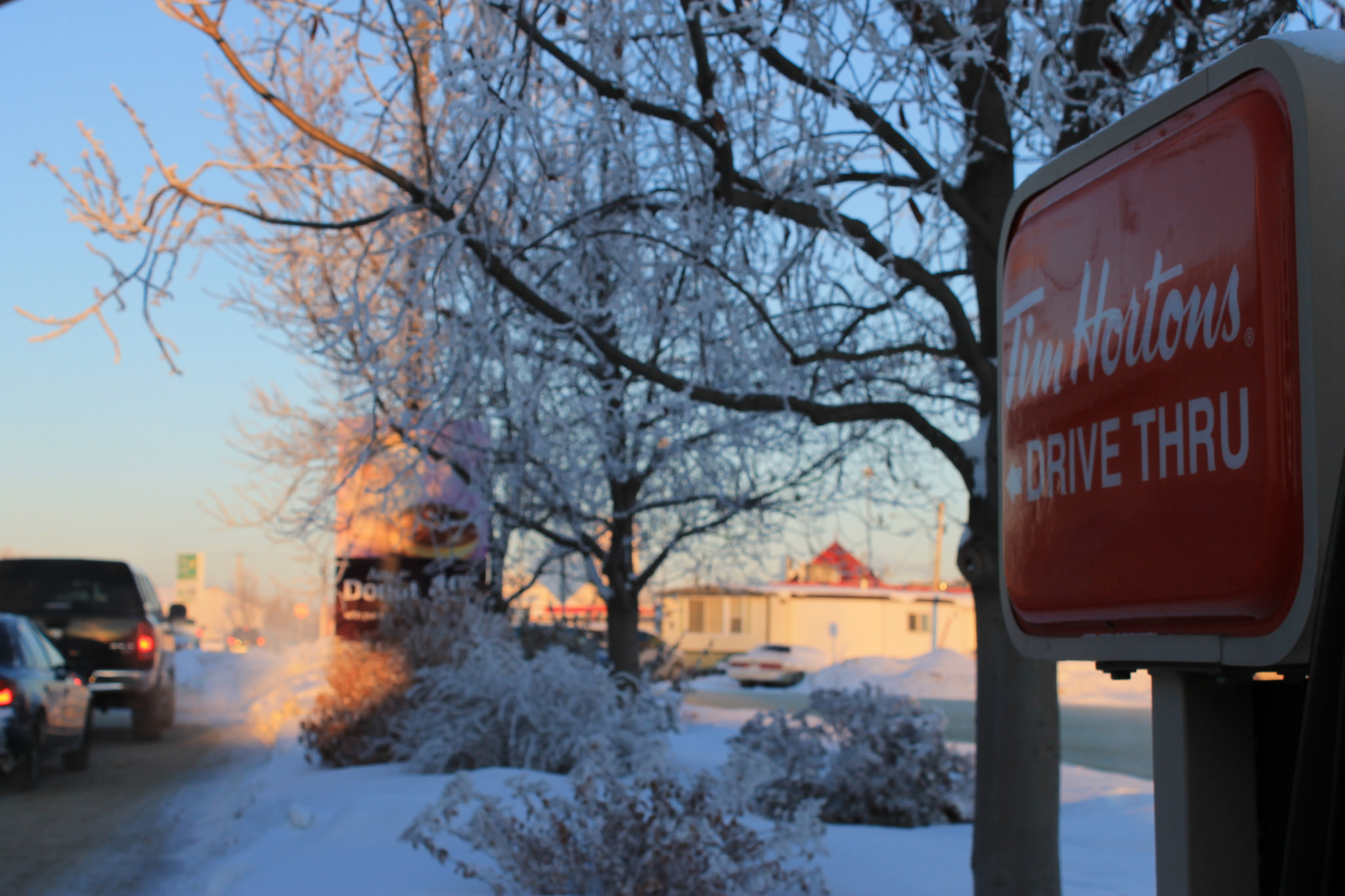 Tim Horton’s is slowly becoming a classic case of a completely dysfunctional franchise system. Franchisees on both sides of the border are now pressuring Restaurant Brands International Inc. (RBI), the new owners of the franchise, to ease up on its increasingly strict rules around standards, pricing, and inspections. Some franchisees have even called RBI’s approach abusive. Some franchisees have now sought a class-action lawsuit against RBI. One Canadian-based franchisee is even alleging the parent company of improperly using funds from a national advertising campaign. It seems the trust in this relationship is all but gone. But what lies ahead promises to be even worse. Lack of bilateral trust in a franchise system often leads to more severe challenges down the road.

For most investors, this is hardly surprising. Brazilian-based 3G Capital, which owns the majority of RBI, has a reputation for driving margins higher, whatever it takes. Anything can be compromised or even sacrificed: jobs, costly practices, corporate culture — you name it. In food processing, Kraft-Heinz, also taken over by this Brazilian giant, has been subject to some major cuts over the last few years. Just talk to the people of Leamington in Ontario where a Heinz plant used to keep the self-proclaimed “Tomato Capital” busy.

In the case of RBI and Tim Horton’s franchisees, two business models are essentially colliding. For decades, Tim Horton’s steady-as-she-goes attitude which focused on offering a place for people of all ages to congregate, served several communities in the style of the general stores of old. However, some aspects of this practice left much to be desired. Cars with engines running, lined-up at the drive-through for coffee for several minutes, made no environmental sense. But people just kept on coming and going. It wasn’t so much about loyalty as about a customer base become addicted and needing their coffee fix. But since 2014, RBI’s rule of law is about efficiency and increased profitability for the parent company.

As for consumers, most would not have noticed the difference. The brown uniforms, the Roll-Up the Rim to Win campaign, summer camp fundraisers — all are still there and very much front and center. What has changed is indeed what consumers never see.

It was a dramatic shift nonetheless. Providing value to RBI shareholders is now superseding the corporate will to empower outlets. This has led to major changes in procurement strategies and corporate protocols. Most franchisees did not sign up for such a modus operandi. Several of them invested hundreds of thousands of dollars, and in some cases, millions.

What was once considered as a licence to print money, a tried and tested program, and a solid pension for investors, has turned into a nightmare for some of the franchisees. Failing to anticipate any contractual changes from the franchise often leads to a state of confusion and eventually, despair. This is what is now happening with Tim Horton’s . Most franchises are owned by families or local heroes, who pride themselves in supporting local community groups. That is how Tim Horton’s gained the recognition it has today.

But then again, it is difficult to argue against RBI’s success. RBI owns other major chains like Burger King and Popeye’s. The company is essentially making money and has kept shareholders happy — very happy. Its shares have more than doubled in value since its inception in 2014, now valued at over $80 per share. Most analysts would agree that RBI’s stock has outperformed peer companies by a wide margin in recent years. Furthermore, in 2010, Burger King was going nowhere before it was bought by 3G Capital. That was before RBI. Since then, Burger King is much more competitive and has been able to increase its market share across North America. It would not be surprising to see its most recent acquisition, Popeye’s, experience the same success.

Keep in mind that not all franchisees are suing RBI. Most Canadian and American franchisees are staying on the sidelines and letting things play out. Despite the very public discontent around the new ownership, some franchisees are cooperating with the new sheriff in town. No lawsuits from Burger King or Popeye’s franchisees, at least not yet. Only time will tell.

Over the short-term, the acrimony between 3G Capital and franchisees will probably continue for a while. What is at stake is a brand which has served communities well for so many years. Tim Horton’s went from being an iconic Canadian-owned business to being merely part of a much larger portfolio. This is a reality all franchisees will need to accept. Along the way though, RBI will need to appreciate the intimate connection local stores have with communities. There is nothing wrong in making a profit, but RBI will need to work on those relationships before they get worse. A franchise system relies on two fundamental principles: transparency and trust. A lack of both leaves one of the two parties feeling betrayed.

No matter how high RBI’s share price point goal is, it can’t achieve it without the support of its community investors.