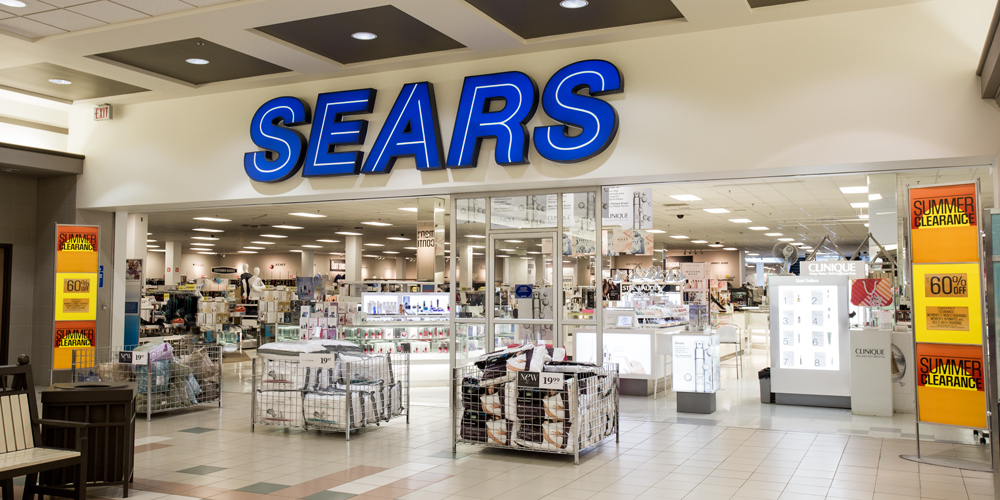 Ronald Reagan once said: “Government’s view of the economy could be summed up in a few short phrases: If it moves, tax it. If it keeps moving, regulate it. And if it stops moving, subsidize it.”

Such is the economic development philosophy of New Brunswick governments. Our leaders seem determined to make life as difficult as possible for new businesses and entrepreneurs, but also exhibit a desire to toss public money at companies on the brink of extinction. The latest woes afflicting Sears illustrate the point.

On June 22, Sears Canada announced that it had sought bankruptcy protection and would close 59 stores, including two in New Brunswick, resulting in 146 lost jobs in the province. And yet only in January, the provincial government announced that it would provide $8.7 million in payroll rebates and loans to Sears to open two call centres in New Brunswick, creating a promised 530 jobs.

While Opportunities NB says that they have yet to pay Sears Canada any of their promised cash, the promise was still an extreme gamble with millions of tax dollars. It isn’t as though the company’s woes are a sudden affliction. Company reports that were available at the time of the government’s decision showed that Sears Canada had net losses of over $400 million in the previous two fiscal years.

This would be a scandal even if it were a one-time occurrence, yet sadly this sort of story is all too common in New Brunswick.

A company is offered public funds in the promise of creating jobs, and the jobs either fail to materialize or are soon eliminated, and even the company goes bankrupt.

The Atcon fiasco of the Graham government is known to all, though it is only the most egregious example of corporate welfare failure over the last decade. Industrial Rail in Moncton received $20.5 million in funds in 2008-09 and went bankrupt in 2013. Fraser Papers received $29.3 million in loans in 2007 and went bankrupt two years later. Indeed, according to the Canadian Taxpayers’ Federation, New Brunswick lost 23 percent of the money it had put into companies between 2006 and 2012, about $80 million.

Even if funds are tied to conditions, public dollars are essentially earmarked for such schemes and being held in reserve. Moreover, the promised jobs often fail to materialize.

This problem is not endemic to New Brunswick in Atlantic Canada. Between April 2013 and February 2017, Nova Scotia’s economic development agency approved subsidies for nearly 6,600 jobs, yet under 2,200 of these jobs were created.

Corporate welfare often fails to deliver a financial return and has a distorting effect on the economy. If public cash is available when a company is in a jam, then why bother changing? More importantly, corporate welfare introduces a political element to business development that disadvantages entrepreneurs and investors without political connections.

Defenders of these schemes say that the jobs created would not materialize otherwise, which makes corporate welfare a wise investment.

This logic assumes that those jobs would only exist with government handouts, that they would not be created otherwise. It also ignores that many jobs may have been created by entrepreneurs and investors who failed to bother acting in the economy in the first place, due to high taxes and burdensome regulations.

A better use of government funds in the service of job creation would be to lower corporate taxes, especially for small businesses, perhaps even eliminating taxes for the latter, coupled with skills training.

Governments should stop picking economic winners and losers and instead let the marketplace decide what businesses will rise and fall, what industries and sectors will emerge or decline. The government ought to nurture entrepreneurship and an environment that equips workers for participation in a dynamic economy and job market. Trying to take an active role in shaping the economy and gambling public dollars on specific companies is of dubious rewards.