In his Financial Post column, AIMS Research Fellow Patrick Luciani debunks the notion that experience in business portends well for executive political power. For instance, Donald Trump’s business success in gambling and real estate industries came at the “fringes” of free markets, giving him a skewed understanding of economic policy. Read this article on the Financial Post website. 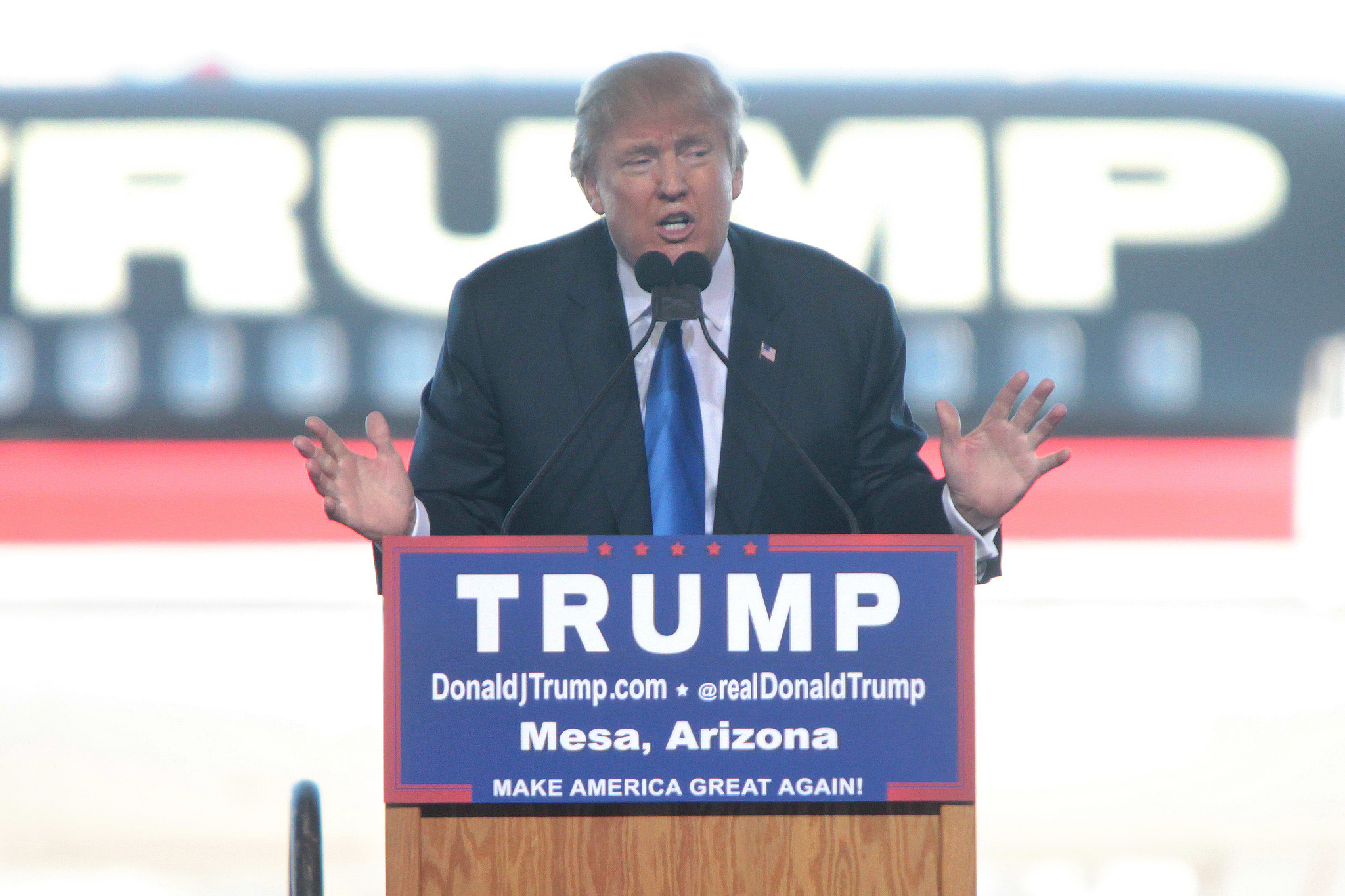 Voters often hear that unless someone has met a payroll, he or she won’t understand how the economy works. Or that if someone is successful in running a business, then that knowledge can be used to make the whole country rich. If only it were true.

There is no evidence that business leaders make great political leaders or presidents. Former U.S. president Calvin Coolidge, who studied philosophy, had a good economic record, but never spent a day in the business world. Businessman Herbert Hoover was president during the first four years of the Great Depression. But that proves nothing. There have been presidents with different backgrounds that have been lucky to preside over good economies and just as many unlucky to be stuck governing during bad ones.

Trump’s hubris now makes him believe he should be elected president to straighten out the U.S. economy.

But business leaders have no unique skills that make them good economic leaders. One reason is that free markets don’t assure success. Those who do win more often than not don’t have much useful insight into their own success. Unfortunately, that doesn’t stop successful business leaders from writing books about how to get rich, such as Trump’s Art of the Deal. His insight? You are either born with a talent for deal making, or you’re not. That pretty much sums up the book. And in his case, it doesn’t hurt to start out fairly rich in the first place. Perhaps it’s no surprise that Trump University was a bust.

Another reason is that those in business work in what economist Paul Krugman calls “open systems,” while countries are classified as “closed systems.” That’s why good business strategy doesn’t translate into good economic policy. In his paper, “A Company is not a Country,” Krugman points out that a CEO can make decisions to increase employment or production in one part of the business without worrying too much about feedback consequences, mainly because any one company makes up only a small part of the economy. In an open system, a corporate leader has some control over costs and strategy to increase or maximize profits. In a closed system, objectives to maximize employment or growth don’t exist. Push a button in business and something happens. Politicians quickly learn that pushing a button in government mostly leads to silence.

That’s why business advice applied to government is often wrong, such as Trump’s idea of scrapping NAFTA. The North American trade deal didn’t kill American jobs; American jobs were lost largely to technology, especially those jobs belonging to many middle-income workers. The U.S. manufacturing sector is larger now than it was 20 years ago, but with fewer workers. Scrapping trade deals and increasing tariffs won’t return lost jobs.

The good news is that trend may be coming to an end, according to MIT economist David Autor. In a recent paper, “Why Are There Still So Many Jobs?”, Autor argues that a growing number of jobs in the service sector, such as health and education, are tougher to automate. We may be looking at a return of well-paying moderately skilled jobs, if we can ensure the right education and job training.

Trump’s understanding of all this is non-existent. His background in real estate and casinos probably makes him uniquely unqualified to give general economic advice, even putting aside his lack of understanding of trade policy. His world is one where crony capitalism is rampant and politicians are intensely lobbied and bribed to influence zoning laws. Trump earned his fortune on the “fringes” of free markets where prosperity required cozy political ties.

Most economists agree that businesses should face competition for the benefit of consumers. But most businesses, especially large corporations, fight to ensure as little competition as possible. What most businesses really want are monopoly powers, backed by legislation if possible, to keep out international and domestic competitors. Competition and open and transparent markets aren’t attributes you’re likely to find in Trump’s heavily politicized world of gambling and property zoning.

History shows that the best attributes of a good economic leader include setting a monetary policy that keeps prices in check; having a competitive tax system; and implementing a fiscal policy that doesn’t run the national debt through the roof. Also, being humble enough to know that no politician is smarter than the market.

It doesn’t take someone in business to understand that.