From milk management to milk markets 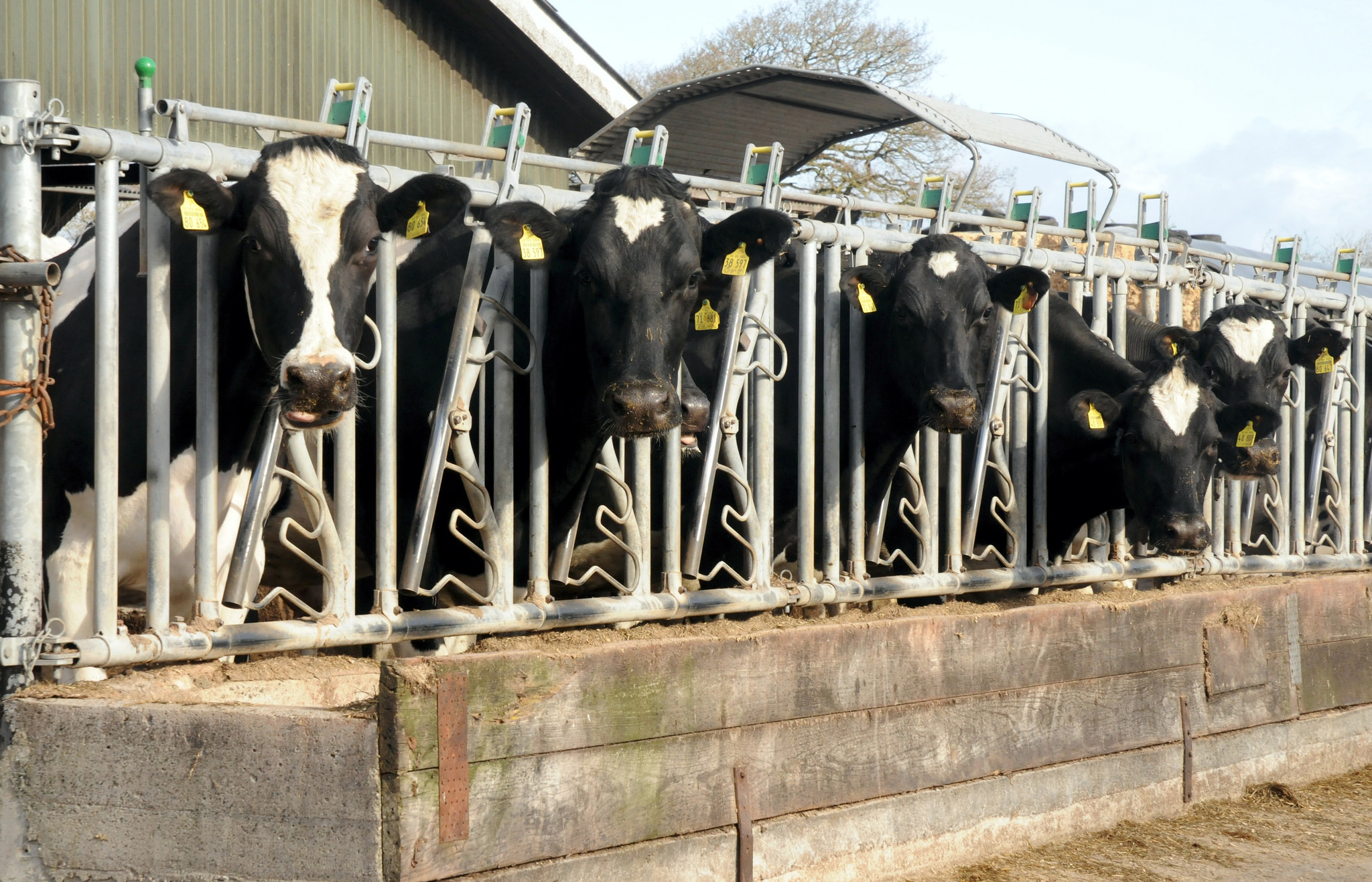 Many Atlantic Canadians subscribe to the “buy local” movement, which encourages consumers to purchase food that was grown near their own communities. Some people argue that being a “locavore” is necessary to sustain local economies. Others think it is a foolish marketing fad.

Fortunately, the ultimate choice rests with consumers. Those willing to pay higher prices for local produce can do so voluntarily. They can support their local farmers without imposing on anyone else. Meanwhile, the rest of us can go to the supermarket and find the best deal – often with imported goods.

This choice exists across the grocery aisles, unless one looks for the best possible deal for eggs, poultry or dairy products. These items are regulated by supply management – a complex web of rules, import quotas, production limits, tariffs and (in some provinces) price controls which, its supporters say, achieves stability for industry.

This stability comes at everyone else’s expense. Consumers pay more than if these staple foods were exchanged through a market system: where all producers, local or foreign, fairly compete for business – through prices, certainly, but also quality, branding and reputation.

Canada introduced supply management in the 1970s, when milk prices were comparable for Americans. Since then, the gap has widened. Different studies, accounting for different factors, have found different precise cost disparities. But a commonly-cited figure is that Canadian prices are twice as great.

Supply management has come suddenly into the public eye, with Donald Trump’s harsh rhetoric about Canadian policy harming Wisconsin dairy producers. He demands a better “deal” and threatens to tear up the North American Free Trade Agreement if he can’t get one.

It’s impossible to know whether this is serious policy talk, or just another of Mr. Trump’s outbursts. And America’s food production is hardly a paragon of liberalism, with farm subsidies distorting the market and insulating producers from competition.

Nevertheless, Canada shouldn’t need Trump’s prompting to abolish agriculture cartels. It is in our own interest to do so.

This sudden panic reflects policy failure. Had a courageous government five or ten years ago begun to phase out supply management, we could now be on track to implement a market system, without Washington breathing down our necks.

It can certainly be done. Australia transitioned to market milk in the 2000s through a temporary surtax and now exports dairy successfully. New Zealand, which used to supply manage far more than we do today, also abolished its cartel system in the 1970s. Productivity in New Zealand’s sheep industry grew four percent per year with markets, compared to one percent per year under supply management. Far from suffering, industry grew.

One is supposed to be very concerned that some farms could not compete if exposed to imports or greater supply from domestic producers. But why should a business operate if it cannot deliver goods as well as competitors? Why should consumers be forced to subsidize inefficient farms?

Much is also made of the purported quality of Canadian products, compared with those of our southern neighbour. This may be an argument to buy Canadian milk, but not for supply management.

First, it isn’t Zimbabwe, Waziristan or some other faraway risky place from which we would import more milk, but the United States – a first-world country highly comparable with our own.

Second, determining the value of quality differences – for instance, hormones and antibiotics in milk – should lie with consumers, not government. This is the essence of a market system. If Canadian product is indeed better than foreign competition, then producers should convince Canadians to buy it.

Consumers would benefit from lower-cost imports. But the dairy industry would also benefit from greater productivity and more exports to larger markets.

Instead of excluding American products from Canadian stores, we should sell Canadian products to American, European and other consumers. We should shift our focus from milk management, and its higher costs, to milk markets and their greater rewards.