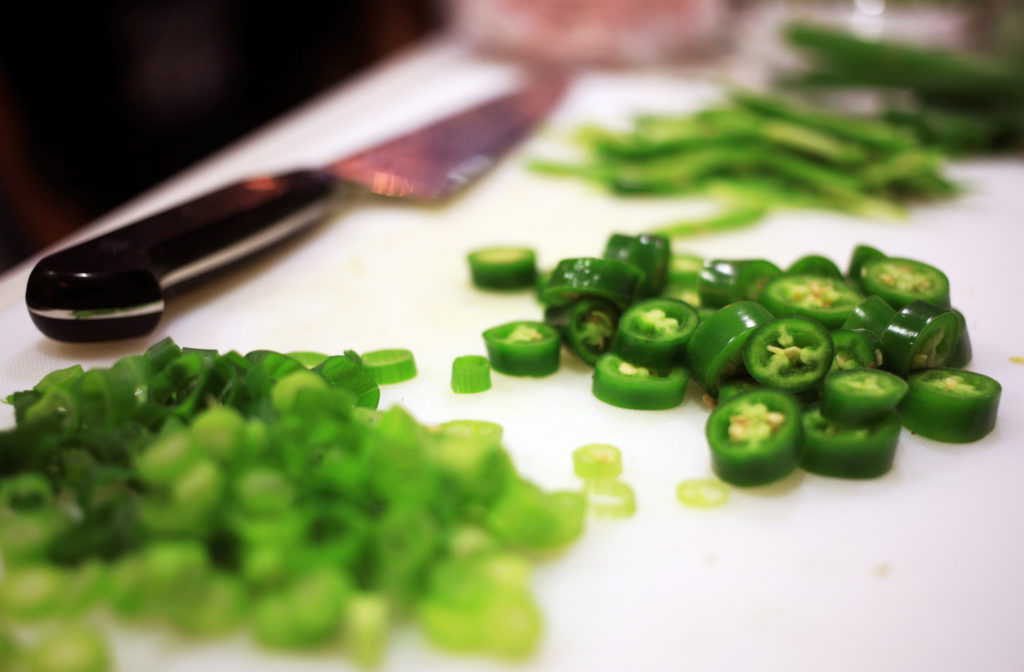 Most generations shaped their own food destiny, while Gen Xers just took what was available to them, without discriminating. Along the way, they became the lost food generation.

Generation Xers don’t cook. They simply can’t cook because they never acquired the skills to do so. Most Gen Xers (born between 1965 and 1976) grew up in an environment in which food was practically trivialized. Food was essentially an afterthought. Hard to imagine, but that is how it was then. Today, however, attitudes toward food are different.Different generations have different relationships with food and cooking. A recent study shows that Boomers, (born between 1946 and 1964) have time to cook, and most of them do so. Millennials (born between 1977 and 1995) not only want to, but can and do cook, compared to Gen Xers. But Millennials also go out to eat a lot. Generation Z (born after 1995) believe they do not have enough time to cook, according to some surveys.

Social factors present in each generation affect how that generation perceived food and how it now frames its expectations vis-à-vis food systems. Boomers were generally exposed to some food education, while at the same time seeing women play a larger role in our economy. Recipes were passed onto the next generation with pride. Life was about connecting through food. Millennials, on the other hand, connected through social media. But since food has been such a focus since the late 90s, it’s impossible to find a Millennial without an opinion on some aspect related to food. Sustainability, animal welfare, fair trade, organics — Millennials have added an extra layer of altruism to food which has compelled the industry to think differently about the market place. After all, Millennials now outnumber Boomers, according to a recent report from Statistics Canada. Generation Z is likely benefiting from the foodie phenomenon, the hype around cooking, and the celebration of our culinary heritage. As a result, Gen Zers are eating out more often than any other generation in history.

These attitudes will probably galvanize the current tug-of-war happening between the food service and food retailing sectors. The line is most definitely becoming blurred between these two dimensions of our food system. As more and more restaurants are offering meal kits and online delivery service, grocery stores are offering more ready-to-go meals. Some estimate that by 2035, Canadians will spend more on food offered by the food service industry than by grocery stores, largely thanks to Millennials and Gen Zers.

Gen Xers have not really been exposed to the same experiences, so their influence on the food industry has been limited. Those born between 1965 and 1976 would have experienced a couple of decades of nothingness, as far as food is concerned. In the 80s and 90s, most household were economizing. At the same time, food stores, with the possible exception of  those in Quebec and parts of British Columbia, offered uninteresting, limited selection. There were few cooking shows on TV,  since ratings were a challenge. Home economics courses were stripped from the curriculum of most schools. Kids memorized the food guide without any real meaning behind it, while contentedly drinking their subsidized milk. Food was anything but an experience. Food was a considered a learning outcome, just like mathematics, English or physics. This shows how we consumed food back then. Compared to today, it was uninteresting and lacking in flavour.

Things have completely changed. They are more cooking shows than ever before. Stores are labyrinths of stimulating flavours, vibrant colors and aromas which hook you to foods that you want to eat right on the spot. And if cooking is not part of school activities, many community groups are desperately trying to build awareness around good eating.

Essentially, the 80s and a good portion of the 90s were a period during which food was a non-topic, and merely a function of people’s lives. Multiculturalism was already a reality back then, but it never really affected Canadian dinner tables until Canadians themselves started to travel. Travelling became more affordable at the end of the 90s, but by then, Gen Xers were already set in their ways. The internet wasn’t around when Gen Xers were growing up, which would have given them a forum to talk to one another, to advocate and influence food systems. Boomers, because of their numbers, were influential in their generation and still are today.

Gen Xers are essentially the lost food generation, and the data is bearing this out. While most generations were shaping their own food destiny, Gen Xers just took what was available to them without discriminating. There is hope, though. Some data shows that Gen Xers are weekend cooks. Almost 55% of them do in fact cook on weekends, more than any other generation. As a result of the pressures of professional and personal obligations, Gen Xers turn to cooking and spend more time in the kitchen on weekends.

Still, Gen Xers are doing all right. Music from the 80s and 90s remains popular. Perhaps this compensates for those lost decades in food culture.