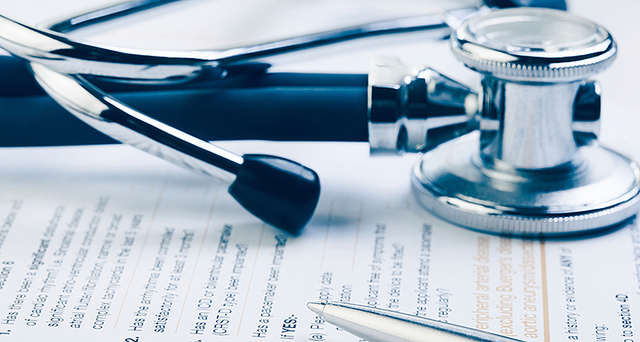 A better supply of primary care doctors means that seniors are more likely to have healthy grandchildren. In the United States, people with better access to general practitioners also have better health outcomes in hospital.

(a) Doctors manage problems sooner, before they become debilitating, life threatening or chronic

(b) Patients get earlier advice on health maintenance and disease prevention

(c) Primary care physicians integrate the advice of many disciplines

The Milbank Quarterly reports that in the United States an increase in primary care physicians would delay over 127,000 deaths per year. Unfortunately, many Nova Scotians suffer from impaired access to primary care and no one has bothered to report the harm.

We know for sure, that many Nova Scotians in urban and rural areas suffer because they cannot find a replacement for doctors who are retiring. An increasing number of Nova Scotians, about 100,000, do not have a family doctor.

Previous planning left Nova Scotia with excellent access to primary care physicians because most communities and physicians were able to recognize community needs and respond to them.

What is surprising is that the Nova Scotia government, as the regulator, does not insist that the Health Authority do its job. Rather government has accepted the bizarre premise that Nova Scotians can accept unnecessary suffering and death for a decade[1], perhaps two more elections, before primary care might work.

Normally people do not suffer during transition periods. Phone companies did not cancel landline service while they implemented systems necessary for wireless communication.  Retail stores do not ration goods and services as they implement internet shopping. The ongoing transition to driverless automobiles does not prevent you from driving today.

Rationing primary care is harmful. The Nova Scotia Health Authority and the Provincial government should facilitate rather than impede access. Nova Scotians should not lose the primary care gains achieved by previous generations.