High-tax, postwar era is no model for today’s public policy 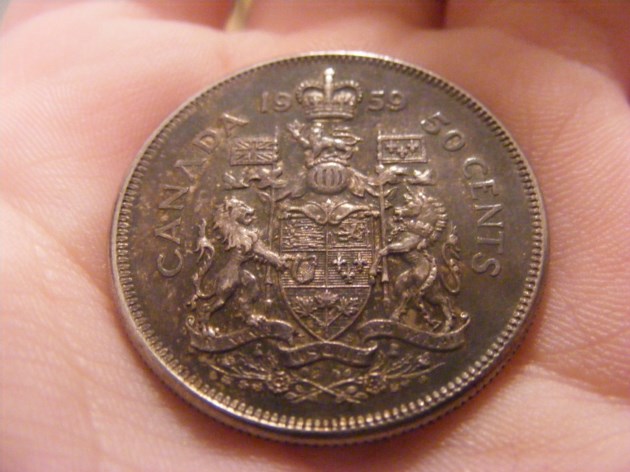 A half-century ago, provincial governments could afford to tax and spend without excessively damaging economic growth. These facts have changed, but many still pine for a bygone era.

In a Brunswick News story in December, for instance, Mount Allison University Professor Geoff Martin was quoted as making this point. “Our best economic times in the 20th century were times of high taxation,” he claimed, arguing that high taxes, and the corresponding period of economic growth following World War II, are worth replicating.

It is true that the period in which income and corporate tax rates were broadly at their highest in Canada, roughly between 1945 to 1970, did feature higher economic growth than we see today. Canada’s GDP grew by 57 per cent in real terms in the 1950s and 64 per cent in the 1960s.

But there is no causation between these tax rates and the economic growth of the 1945-70 period. The common assertion that the world of the 1950s and 1960s is a template for our future is inaccurate. Emulating these conditions would be impossible, even if it were desirable.

Canada had several temporary advantages during the 1945-70 period that fuelled high growth. Western Europe and Japan were only fully rebuilt in the 1950s and took time to compete with North American industry. The Soviet Bloc and India were in self-imposed economic exile, as was China, also consumed by mass famine and political terror. Simply put, much of the world did not compete with Canada.

By the 1990s, freer trade and globalization introduced new competition to Canada’s economy. Some might argue that returning to tariff and quota regimes of the past would protect the economy from competition. Unfortunately, this would be a misreading of our circumstances.

Firstly, the explosion in global trade and labour since the 1980s has resulted in the greatest eradication of poverty in history. In 1990, 37 per cent of the world’s people lived in extreme poverty, defined as less than $1.90 a day. By 2012, this figure dropped to 12.7 per cent, representing a billion people who were lifted out of poverty.

Secondly, free trade has made life much more affordable here at home. According to the Peterson Institute for International Economics, lower taxes on imports from trade deals save the average U.S. household about $10,000 a year. Canadian households similarly benefit from lower prices.

Yes, liberalized trade has resulted in some job losses in North American manufacturing. But one study by academics at Ball State University attributed only 13 per cent of industry job losses in recent decades to freer trade. The rest are due to automation. This technological revolution – a process that protectionism cannot stop – makes returning to decades-old public policy a dubious appeal.

There have been massive advances in commercial transportation, communications and production methods since the 1960s. They have created a world that is richer, more convenient, more abundant in cheap and available goods, and features broader distribution in the ability to create wealth. It is also a more competitive world, where capital, labour and production can move across borders with greater ease.

A consequence is that jurisdictions must be strategic with their tax rates and not simply raise them without concern. High tax rates and high economic growth could exist simultaneously in the 1950s and ’60s, but this is no longer true today.

To advocate policies rooted in the 1945-1970 period is not just anachronistic fantasy – it’s also undesirable. To return to the world that Professor Martin describes favourably would condemn billions abroad to a return to poverty and significantly reduce the purchasing power of consumers at home.

It’s time to appreciate the great value of technological advance and freer trade. Yes, limits to government revenue capacity forces elected officials to take tough decisions about spending. But there is no question that liberalization has improved our lot, even if the pre-liberal world may seem like an attractive place.