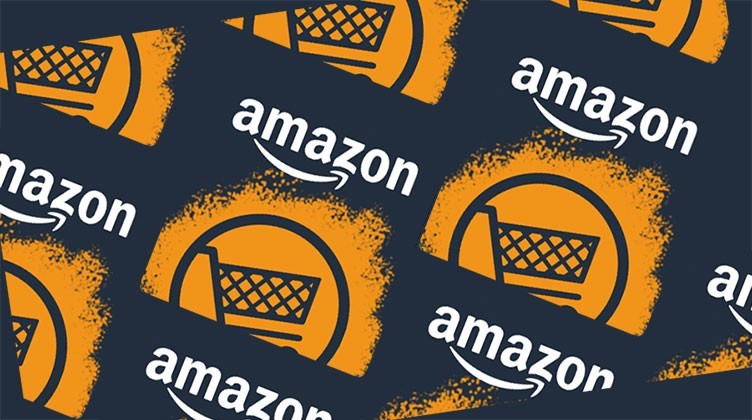 Amazon is not wasting  time. Speed of execution is at the essence of Amazon’s model. As soon  as U.S. regulators approved its acquisition of Whole Foods, it announced  that it would aggressively reduce the price of several organic staples in all of the 431 Whole Foods stores in America and  Canada. Amazon’s playbook is about low margins and high-volume sales, for anything, including organics.

Technically, Whole Foods was  in a free fall before its acquisition. Store traffic was shrinking,  sales were sluggish and the company was having difficultly convincing  shareholders that organic food sales are immune to economic cycles and pose a bright future for the company. Whole Foods  reinforced the fact that organics were, for the most part, exclusive  and for the elite. Organic groceries can cost consumers almost twice as  much as conventional food products. Margins are also a sweet deal for grocers, as they can be as much as 5 times of  what it would be for mainstream food products.

Amazon obviously knows all  this and intends to make organics more affordable, more democratic. At  the same time, it also expects to make a statement as a change-agent in  groceries, putting everyone on notice. Slumping stock prices for main grocery chains in the U.S. show Amazon certainly  has the market’s attention.

This is not the first time a  giant food retailer attempts to make its mark in organics. Through its  influential logistics, Walmart has made organics more affordable over  the last decade or so, however with mixed results. When it committed to organics, Walmart wanted to offer well over 140  different organic products to its customers, but failed  miserably. Walmart soon found out that the realities of organic farming  make accessibility more challenging. Over the years, it adjusted expectations by offering fewer but cheaper products. Today, Walmart  is now the largest seller of organic food products in America. Amazon,  on the other hand, has Whole Foods, the Mecca of organic food retailing,  giving it a huge advantage over Walmart. By acquiring Whole Foods, Amazon gave itself access to an incredible eco-system which  includes well-established organic farms and wholesalers. Unlike  Walmart, Amazon can execute its strategy almost instantaneously.

And so, it begins, but it  remains unclear as to how all this will affect the  Canadian organic market. Unlike in the U.S., food prices in Canada have  started to rise again in recent months which has given grocers some well-needed breathing room. If anything, we could see organics go up in  price due to Amazon’s willingness to make organics more appealing to  American consumers. With higher demand south of us, procurement could  become more challenging for main Canadian grocers, even if our currency remains strong against the greenback. With time  though, as Amazon increases its footprint in Canada, this may all  change.

The American food  distribution landscape is much different, especially these days. With  German-based Lidl and Aldi also expanding in the U.S., Americans may  witness a continued food price war. Except for July, food prices have dropped for 18 months in a row, the longest stretch since  the 1950s. Pricing always has a very direct short-term impact on  profitability. Over time though, survivors are the ones able to absorb  shocks coming from the competition. Since Amazon has never played the high-profit, high-dividend game, this is a non-issue  for the company. But with organics, the Amazon-Whole Foods story will  only make matters worse for Kroger and Cie. Convenience, for organics, is the primary factor, price is less so. Thephysicality of organic retailing coupled with online selling can only leverage  Amazon’s position in the market place. The distribution story behind  Amazon’s move on Whole Foods makes the online giant almost immune to any  procurement challenges which is typical with organics.

Amazon’s next move could be  with meal kits. For years, grocers have considered food service as an  afterthought. Given that some project that the online food  service market is likely to increase 15 times faster than the rest of the restaurant business by 2027, some are starting the move.  The first one in Canada was Metro. Metro’s brilliant move of  purchasing MissFresh this summer is evidence that grocers are starting  to see the potential, but it has been slow. Amazon is clearly not as patient.

Blue Apron just announced it  was reducing its sales force to better calibrate sales with  capacity. Several start-ups have emerged and have done well, but no one  has proven that the meal kit business can be sustainable for the long term. Many must spend an outrageous amount on marketing and  set very high price points for their products. It is easy to see how  Amazon can clarify the essence of the meal kit space by using its  massive data-driven schemes.

Amazon is essentially about  merchandizing convenience for all. Organics, meal kits, it’s all about  convenience. For years, Walmart mastered the concept of simplicity in a  big box store. Amazon is quite frankly hedging against the indolent nature of mankind. And for that, it’s winning.
Sylvain Charlebois, Dean of the Faculty of Management, Professor in Food Distribution and Policy, Dalhousie University. Author of “Risk Intelligence and Benchmarking: The New World Order in Food”, published by Wiley-Blacwell (2017).