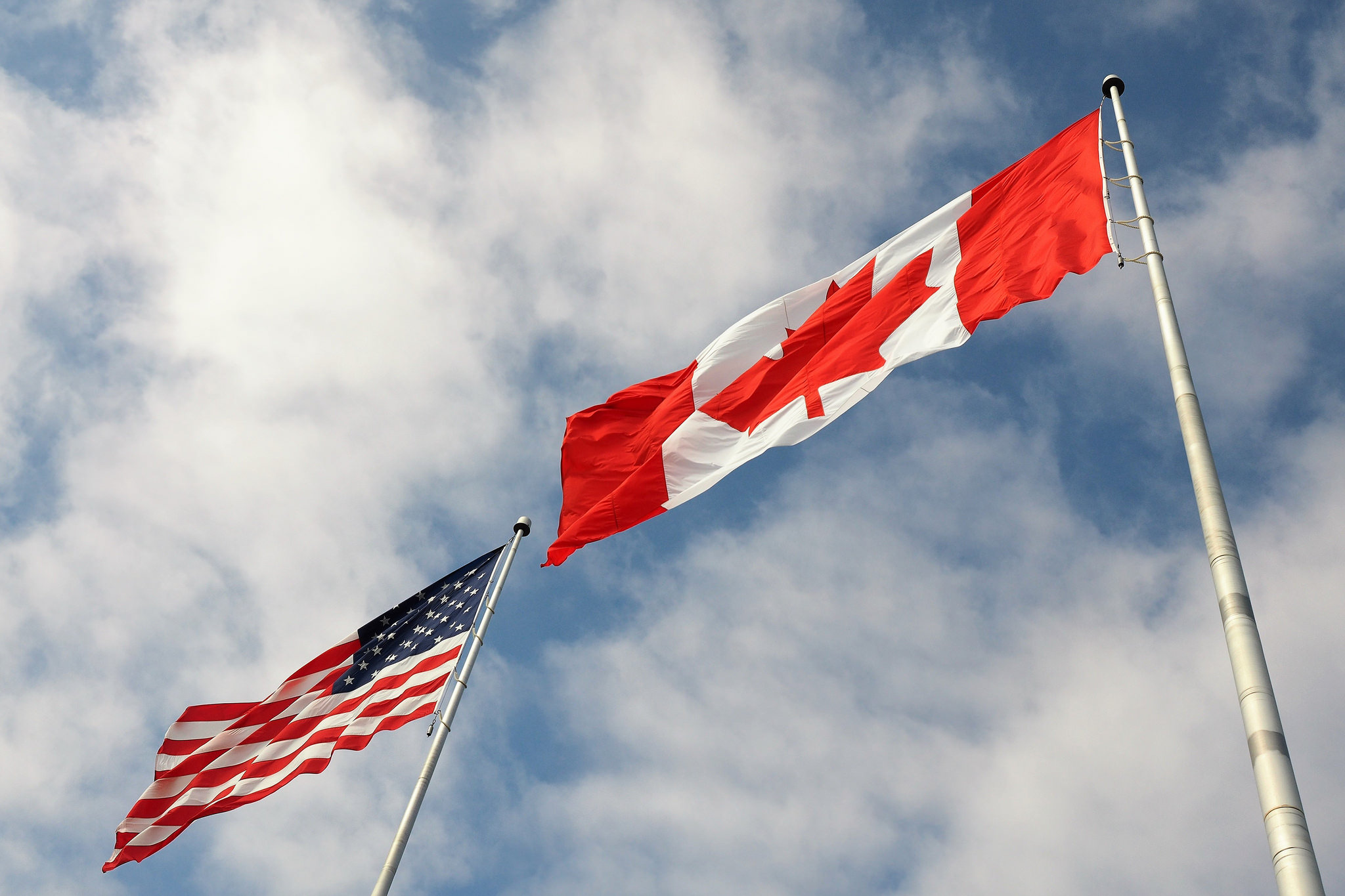 What are the key elements of a Canadian strategy in the context of the new Trump Administration? For Atlantic Canada, there should be only one game in town: get as many highly-talented Americans as possible to move to the region, as soon as possible. I am not talking about dozens or scores of Americans, but rather thousands of educated, skilled, ambitious Americans – whatever their political stripes.

Let us be direct about this: there is no shame in being explicit about Canada’s intention to capitalize on political and strategic uncertainty south of our border by identifying, seducing and recruiting some of the best and brightest to relocate northward. The smartest countries in the world – led by Singapore and Israel – operate on this logic constantly. The Americans themselves profited over the entire last century – economically, scientifically and culturally – from the immigration (much of it targeted) of thousands of brilliant minds from unstable regions and countries. 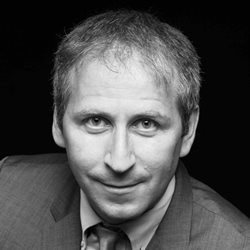 Indeed, although this has been largely forgotten by today’s governing generations, it is entirely consistent with the founding traditions of our country to offer a new home to American brethren who are ill at ease with their political circumstances. Most notable, of course, is the case of the United Empire Loyalists, who were so instrumental in the early political and economic development of Canada in general, and the Maritimes especially.

For Atlantic Canada, this is a world-historical opportunity – but one that is necessarily time-limited. While the political tumult in the United States may well last beyond Trump, the sharpness of the discomfort felt by many Americans who have given at least some reflection to emigrating to Canada or other countries will likely fade over time. Even if this discomfort does not soon fade, our own relative political stability will not forever endure. Other countries – hungry for American talent – could eventually displace us as most-favoured in the imagination of today’s prospective migrants.

What’s to be done by the four provinces of the region? Answer: roll out the red carpet, big-time. Fly to American cities to meet with top professionals, older and younger alike – in business, science and culture – and then fly these same people to the region’s beautiful cities and towns to show them around. Break bread with them. Show these people how they and their families can live. Tell them that Atlantic Canada is building, and that they will be key players in the building up of Canada’s most beautiful region as it prepares for the 21st century. This idea of making them dream, and dream big, is a critical part of the sell.

What does Atlantic Canada have to offer top Americans? First, a culturally and linguistically familiar, extremely hospitable, physically magnificent, safe, and politically happy and peaceful base from which to foist their talents onto the world. Second, considerable physical space, solid institutions, and the opportunity to build and live well. And third, proximity to their old home (America), including its massive market.

Let us not, of course, understate the import of being asked to move in the first place – flattery is an important part of every seduction. And we in Canada are still not, alas, world-class seducers.

What should Ottawa do? For starters, it must disabuse itself of any strange moral notion that it is inappropriate or inelegant to openly target Americans for outmigration to Canada. Similarly, it should not overstate American capacity for coherent retaliation to such a strategy: some American leaders may be unhappy with our moves, but the content of any meaningful direct retaliation, and the prospect for political unity behind such retaliation, would be difficult to divine.

Most importantly, while the Atlantic provinces should be first movers in executing their own campaigns for American migration – that is, not awaiting a full national strategy, which may never come – Ottawa should do everything possible to accelerate processing times for American immigrants. This would be in recognition of the time-limited nature of the opportunity and the fact that Americans are, perhaps among all foreign nationals, the most likely to integrate into Canadian society with rapidity and minimal friction.

The top-tier Americans in question would not be coming to Atlantic Canada merely to fill discrete job openings, but rather to be the major employers of the future, as well as the term-setters in the Atlantic Canadian, Canadian and global economies of this century. It is time for the region to seize on this unique opportunity.

–
Irvin Studin is Editor-in-Chief & Publisher of Global Brief magazine and President of the Institute for 21st Century Questions. He writes here for the Atlantic Institute for Market Studies.