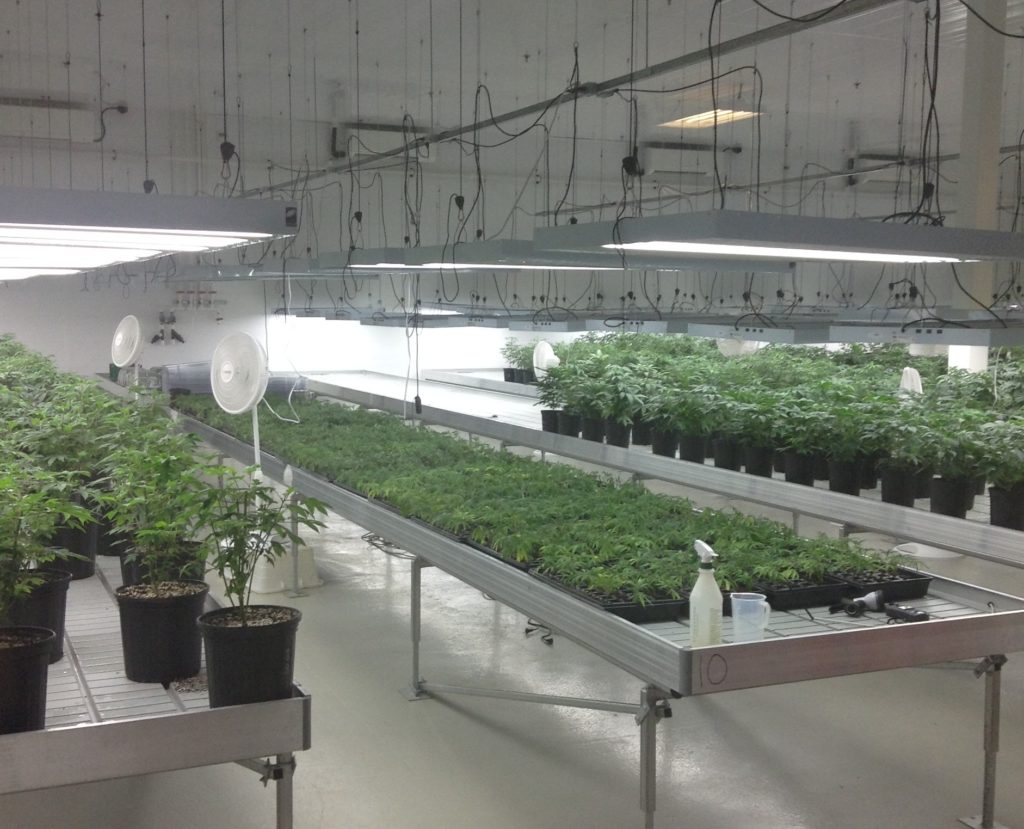 Ontario has become the first province to define how it intends to sell non-medicinal marijuana to the public. Around 150 stores across the province will open and will be operated by a division of the province’s liquor board, the LCBO. Marijuana won’t be sold alongside wine or liquor, but in separate, independent stores, as was recommended by a Parliamentary Committee earlier this year. While Ontario deserves some credit for forging ahead with guidelines for its legal marijuana distribution system, the province’s statement was really filled with ambiguities and unknowns.

Private-sector marijuana retailing seems to be off the table, which in turn will allows a government-run crown corporation to distribute and sell this commodity to the public. Not surprising, given what has happened to the sales of alcohol over the last few decades in the province. Like beer and wines now, marijuana will eventually be available through privately-owned retailers; however, little about cannabis is straightforward in our modern society. Social stigmas related to cannabis use remain, so Ontario felt the public was not ready for private distribution. After all, cannabis has been illegal in Canada since 1923, so we need to give ourselves a chance to get used to the notion of living a society where it is a legal part of everyday life.

Ontario has set the legal age limit at 19 for purchasing marijuana, but few specifics were given on pricing or costs. Most important, no consideration has been given to edible cannabis products, or how these products would be marketed. Nor have guidelines for home cultivation and use been contextualized, especially for households with children. Cooking at home with marijuana, for example, can be tricky. What’s more, the food service industry and restaurants were not even mentioned in the announcement.

Cannabis is the most widely used illicit drug in the developed world. Its use has, for the longest time, been associated with negative social and economic outcomes. By legalizing marijuana for recreational use, many wonder how it could affect food in general, and it will, despite Ontario’s wishes. The province will not allow edibles, for now. But the black market remains and may impact everything else the province is trying to achieve in mitigating risks for the public.

Since Ottawa’s announcement, several food companies, processors, and distributors are considering the possibility of commercializing cannabis-infused products. In some U.S. states where marijuana is already legal, consumers can purchase a variety of marijuana-infused food products from fudge, cookies, and brownies, to hard candies, gelato, and even gummy bears. Yes, candy. Some food products, like marijuana brownies, have long been a staple of cannabis coffee shops in some parts of the world, but the new products are quite different and may be deceiving. They are skillfully produced and packaged to closely mimic popular candies and other sweets. Making cannabis more readily available to children, especially in edible forms, represents significant risks. Research shows marijuana use can be damaging to children and their developing brains, and of course, to fetuses through use by expectant women. No policy framework related to edibles, or by pretending the problem does not exist, will lead to more challenges down the road.

Ontario was completely tight-lipped on many facets of a highly complex marijuana puzzle. The stigma of marijuana use clearly got the better of the Ontario government. Looking at retailing the product is one thing. But it is worthwhile considering its various applications beyond the exchange between the seller and the customer. Instead, Ontario has adopted an excessively prudent, incremental deployment strategy to the marketing of marijuana across the province. Again, this is unsurprisingly short-sighted.

With the legalization of recreational marijuana, Canada is following in the footsteps of a few states in the US, and edible marijuana products have been tremendously popular in these markets. Edibles with marijuana raise public health concerns, including, as mentioned above, the risk of consumption by children. Making them illegal won’t solve anything since they will reach the market, one way or another. The food service industry is also considering its options with the looming legalization of marijuana. Some guidance by provinces would serve the public well, particularly at a time where many wonder how marijuana, as a legal food ingredient, could potentially impact our society.

While governments may see the legalization of recreational marijuana as an interesting new source of substantial revenue, risks associated with the prevalence of marijuana use as a food ingredient have not been clearly articulated. Even with the few stores Ontario will operate, the amount of revenue will likely motivate the province to reconsider its options in this field. No doubt, more stores will open. But as the province grows its addiction to marijuana tax revenues, it should also consider how it will develop guidelines for edibles, and for marijuana as a food ingredient for domestic use. Or else, the underground market will occupy that space and that is not a desirable outcome.