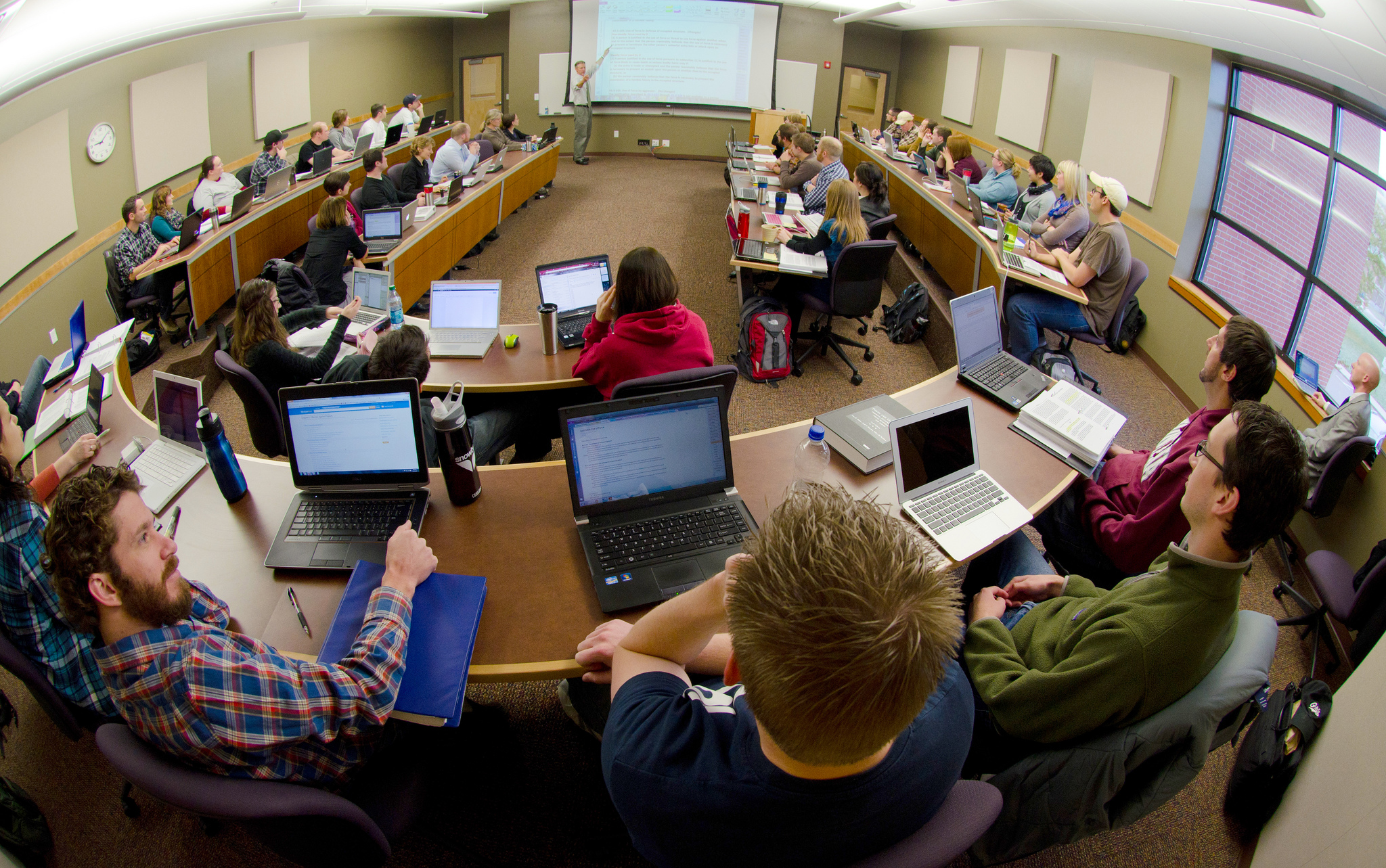 Last year, New Brunswick’s government launched the Tuition Access Bursary (TAB), which provides funding for up to the full cost of tuition at public universities and community colleges. It is available to students from households earning less than $60,000 per year.

While not technically a “free tuition” initiative, TAB is promoted as a tool for those from low incomes to better access post-secondary education (PSE).

But will this program substantially increase low-income participation rates?

The TAB program is the subject of my latest paper, entitled “Post-Secondary Tuition and Low-Income Access” and published by the Atlantic Institute for Market Studies. The experience across Canada suggests little correlation between tuition rates and PSE participation among low-income persons.

For instance, a 2011 study by Ben Eisen and Jonathan Wensveen found that low-income youth participation rates were lowest in Newfoundland and Labrador and Quebec, despite these provinces having the lowest tuition rates. Meanwhile low-income youth were most likely to attend university in Nova Scotia and Ontario, where tuition was the highest.

International comparisons show a similar relationship between tuition rates and university attendance. The data show that other factors, including whether one’s parents attended university, are more determining than income levels. Above all, performance in high school matters most for university enrollment.

It follows that upfront financial aid risks becoming money poorly spent. This problem is compounded by a 2014 survey that found the overall graduation rate among New Brunswick-based graduates was only 64 percent. TAB could be an inefficient use of tax dollars.

There remains a role for government in improving PSE access. What is needed are policies to make an effective use of government dollars in achieving these aims.

1. Upfront financial assistance should be based on merit, instead of income levels alone. For instance, there is a correlation between high school performance and the likelihood of pursuing PSE and completing one’s degree. A report by Andrew Parkin and Noel Baldwin found that only seven percent of high-school graduates with a 90-to-100 grade average had dropped out of their studies by age 26, compared to 30 percent of those who were in the 60-to-69 grade range.

2. In 2010, New Brunswick and Nova Scotia had the highest share of university graduates with debts above $25,000 in Canada. These two provinces also had the highest tuition in the country. It follows that putting money toward easing debt burdens, after graduation, would be more effective. This policy would also ensure that aid goes to those who have completed their degrees.

3. Given the relationship between high school grades and PSE attendance and performance, governments should focus more on improving outcomes before students pursue PSE. The K-12 school system demands improvements, which should include experimenting with alternative models of delivery, such as the charter school system that exists in Britain and many U.S. states.

4. A better system to prepare people for the workforce would put a greater emphasis on trades and skills training. Governments should fund training for vocations with a labour demand in their jurisdictions, which would ensure that those taking advantage of government assistance could stay and work in the province. This would also recognize the reality that many workers will now need regular retraining throughout their working lives.

Given its budget challenges, evidence-based policy is vital in our province. Governments always need to make the best use of tax dollars in the service of public policy, but especially when money is tight.

The evidence presented in my report suggests that TAB does not satisfy these considerations. For New Brunswick, more effective options exist to improve PSE access.