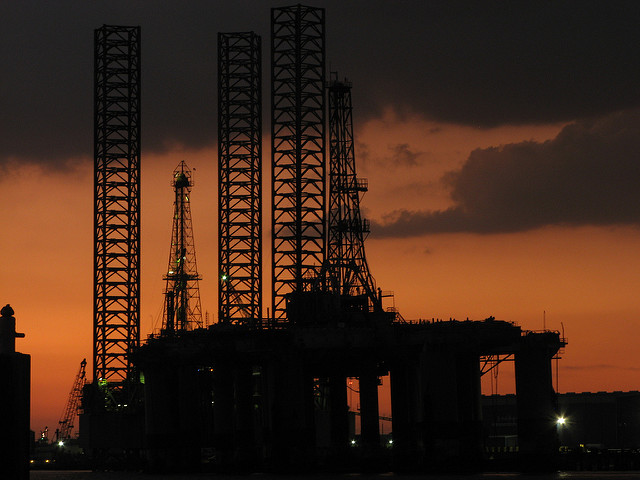 Was Ontario’s auto sector in worse shape during the global financial meltdown of 2009 than Alberta’s energy patch was during the global oil glut of 2015? An internal federal government memo recently uncovered by the Canadian Press suggests it was.

But which sector faced more pain (keeping in mind the price slump continues to cripple Canada’s oil and gas sector) is the wrong question.

The right question is: What can we do to help Canada’s oil and gas companies thrive for decades to come?

You can debate whether the financial bailout of General Motors and Chrysler by the Ontario and federal governments in 2009 was the best course of action, but the sentiment behind it was bang on. When a major Canadian industry with a bright future is in trouble, you rally behind it.

When an economic driver that employs thousands of Canadians and helps keep our country prosperous is suffering, you don’t shrug your shoulders and do nothing.

Unfortunately, there’s not much we can do about the low oil prices – Canada’s petroleum sector must keep weathering this storm.

We can, however, stop treating the sector like it’s an economic leper.

The single best way to express this change of attitude would be to allow new pipelines to be built so the sector will be stronger going forward. New pipelines aren’t going to reverse the current slump, but they would help ensure that the sector has the tools it needs to get the most out of our bounty of resources.

But wait – isn’t oil and gas a doomed industry? And even if it’s not, shouldn’t we be winding it down given the need to reduce global carbon emissions?

The answer to the first question depends on who you ask. Some argue that electric vehicles and renewable energy will leave oil and natural gas on the energy sidelines.

The answer to the second question also depends on who you ask. Some argue it’s time to leave carbon in the ground before climate change overwhelms the planet. Others argue that the world will continue to consume the same amount of oil and natural gas even if Canada stops producing it. We would have the moral high ground but our economic sacrifice would have zero environmental impact.

There are also those who think climate change fears are a load of hooey. But their position regarding whether Canada should keep producing oil and gas is essentially the same as those who think the transition to renewables is a long way off – namely, that Canada should continue to take advantage of its petroleum resources.

The lesson from the help provided to Ontario’s auto sector is that it makes perfect sense for Canadians and their governments to care deeply about the success of the businesses and industries that keep Canada prosperous. The auto industry is one and so is the petroleum sector.

Instead of finding ways to hamper our oil and gas producers, it’s time to champion them.