Time for New Brunswick to Hang Up on Call Centre Subsidies

Time for New Brunswick to Hang Up on Call Centre Subsidies 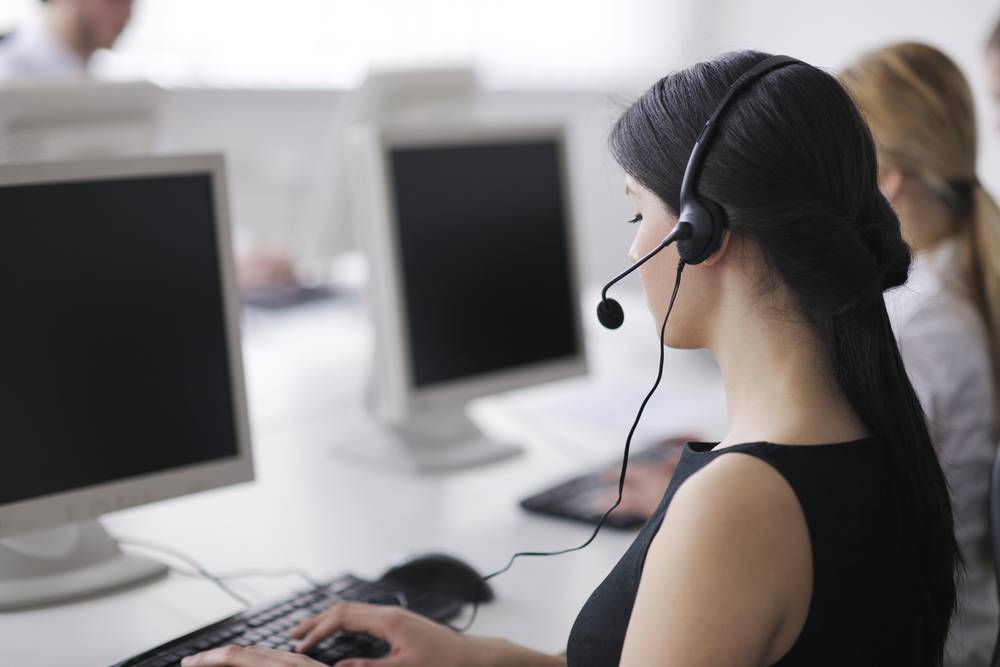 A recent article in The Telegraph-Journal reported that since April 2015 the New Brunswick government has provided $21 million to nine different call centres, in the form of loans, forgivable loans, and payroll rebates. These funds resulted in the creation of 2,100 jobs, or about $10,000 per job. Cheryl Steadman, head of ContactNB, an industry association, told the paper that public funds provided to call centres were “a good payback for government because those new employees eventually pay more taxes and generate significant economic activity.” But do these funds actually produce a net benefit?

According to Indeed.ca, the average call centre wage in New Brunswick is just shy of $14.00/hour. A full-time call centre employee would therefore earn $28,000 per year gross income, which as of 2017 would translate into about $1,600 paid in provincial income taxes. So, the $10,000 per call centre job that the New Brunswick government currently pays for is only recouped after seven years of employment, before even considering interest. Even if one assumes that half of the employee’s after tax income is spent on items that charge HST, this would still only bring in an extra $1,800 per year in tax revenue. This all makes for a rather curious interpretation of “good payback.”

And of course, even this less-than-flattering calculation is based on a call centre job lasting several years. Unfortunately, recent history suggests that many of these subsidized call centre jobs have limited lifespans. For instance, in a six year period between 2001 and 2007, ten New Brunswick call centres that received public funds from the provincial government closed. The total amount of corporate welfare these call centres received was over $12 million. A Minacs call centre in Bathurst received $1.5 million in payroll rebates in 2011 to hire an expected 200 people, only to close in 2015 and lay off the staff of 70 people. In other words, the subsidies only produced about a third of the promised jobs and the jobs only lasted four years. Several call centres that received public funds have closed in the Fredericton area alone in the last five years (Marriott and Radian6 in 2012, Delta in 2016), all of which acquired hundreds of thousands of dollars from the taxpayer beforehand.

Governments in New Brunswick have a long history of doling out corporate welfare and call centres have been a sector of particular affection since the 1990s. It is often said that these jobs would not exist without subsidies. And yet Steadman, in the same article referenced above, stated that “these jobs could go anywhere, but they stay in New Brunswick because of the quality of the workforce and service provided.” If that is the case, then why are the subsidies needed in the first place? If the quality of the workforce and service provided is so noteworthy, wouldn’t this alone be sufficient for call centres to stay in the province?

One cannot blame a company for accepting free money. The fault lies with governments who have become convinced that corporate welfare is both an effective use of tax dollars and the only way in which jobs can be created. Corporate welfare to call centres is just a particularly flawed example of the government subsidy model of economic development. It is evident that the millions spent on corporate welfare are not achieving their desired results. For instance, there were 7,700 fewer people working in New Brunswick in July 2017 than ten years prior, and a just-released Fraser Institute study ranks the province’s labour market performance a dismal 57th out of 60 provinces and states in North America. If these results are the best that can be achieved via corporate welfare and other current policies, then the model needs serious rethinking.

The entire idea of using tax dollars to entice and boost companies, regardless of their line of work, should be dropped completely. Rather than funneling tax dollars to companies, taxes would be better spent on education and skills training. It would also be helpful if governments stopped collecting so much in taxes. Eliminate taxes for small businesses and reduce the tax burden for employees and employers, making the province an easier place to start a business, to do business, and to work. Reducing the regulatory hurdles for entrepreneurs and outside investors would also help. Let’s have faith in the call centre lobby’s own assertion that New Brunswick has merits as a business location because of its workforce, and focus on maximizing our workforce and entrepreneurial merits.