There’s no critical thinking without a base of knowledge 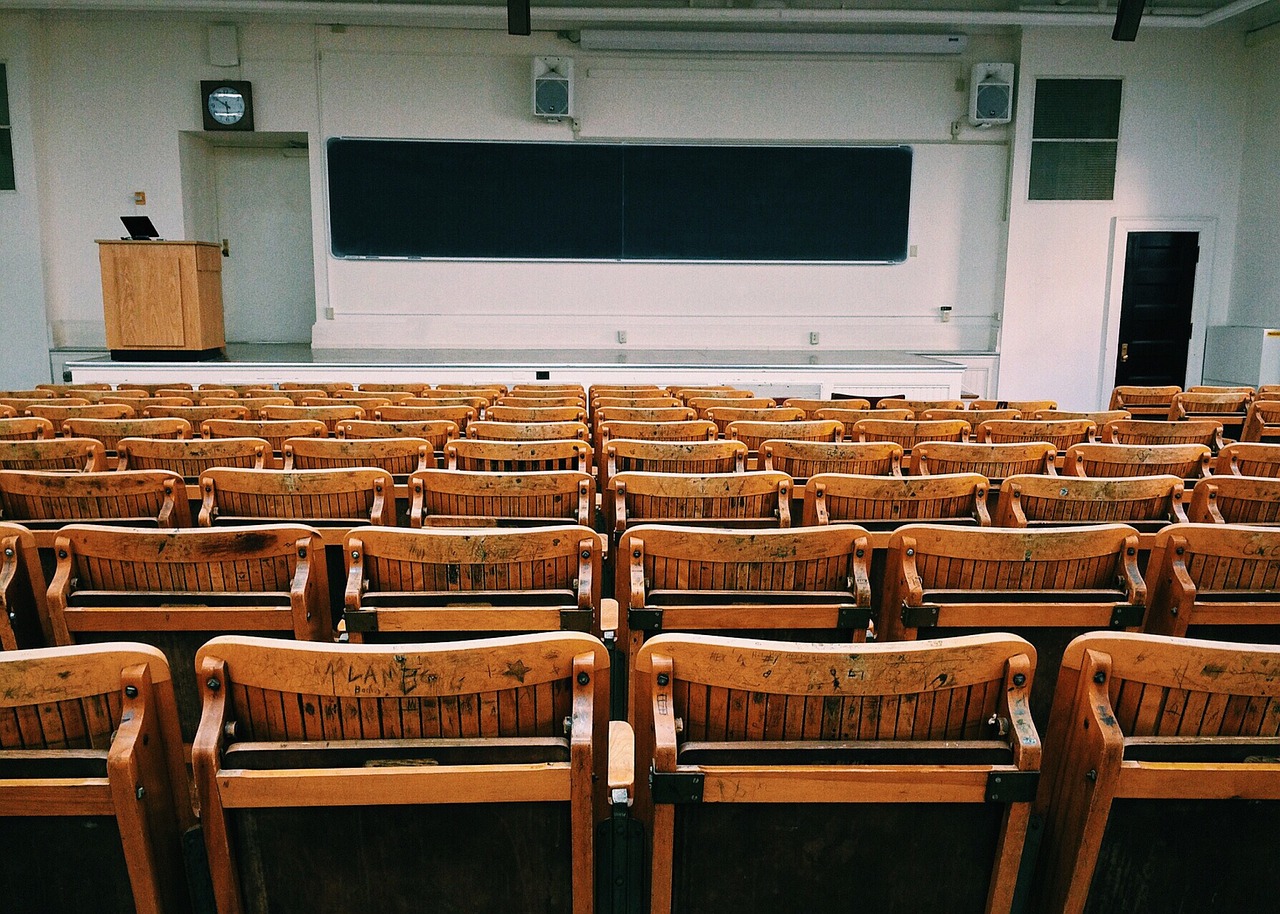 The recent presidential election campaign was one of the worst in U.S. history. As the two candidates slugged it out, neither showed much interest in intelligent engagement.

In many ways, it was a campaign of ignorance. Fortunately, there is a remedy for ignorance – promote knowledge.

Knowledge is powerful because it combats ignorance. It is a lot harder to hold on to misguided beliefs or inaccurate stereotypes when presented with hard, cold facts. Election campaigns based on ignorance are likely to become the norm because public schools in the United States are more interested in trendy fads than in the knowledge that students desperately need.

However, Canadians cannot be complacent. While our situation is better, surveys commissioned by Historica Canada reveal significant gaps in young people’s knowledge about history. As a case in point, last year more than one in four Canadians could not identify the name of our first prime minister and a similar number did not know that Confederation took place in 1867. This is unacceptable.

All Canadian high school graduates should have a clear understanding of the key events, dates, and people in Canadian history. For example, everyone should know about the treaties made between the First Nations and the Crown, the circumstances that led to Confederation in 1867, and Canada’s involvement in the two World Wars. We must identify the core knowledge that all students need to possess when they graduate and then we must structure the curriculum around this knowledge.

Core knowledge also includes specific scientific facts and theories that all students must know. It is unconscionable that anyone would graduate from high school without at least a basic understanding of meteorology, plate tectonics, and astronomy.

Similarly, students must learn how to do basic math and be able to use these skills to solve everyday problems. As for social studies, students should at least understand what parliamentary democracy is and how it works in Canada.

Unfortunately, the 21st century learning fad has reduced emphasis on knowledge. Trite phrases such as “The world is changing faster than ever before” and “We need to prepare students for jobs that don’t yet exist” are used to defend an educational philosophy that de-emphasizes factual content and replaces it with a nebulous process of learning.

While the 21st century learning advocates claim to value critical thinking, they fail to recognize that critical thinking can only take place when you know something about a subject. This is why core knowledge is important.

Knowledge is also the key to reading comprehension. All too often, educators think of reading as a transferable skill that can be taught in isolation from specific content.

However, research shows that reading comprehension soars when students have background knowledge about the topic. If someone needs to look up the meaning of every other word in an article, that person will probably not even try reading it.

Education author E. D. Hirsch, Jr., makes this point abundantly clear in his latest book, Why Knowledge Matters: Rescuing Our Children from Failed Educational Theories. Hirsch presents considerable research evidence showing that reading comprehension is closely linked to background knowledge. For many students, particularly those living in poverty, school is the only place where they can get this required knowledge. It is the only path to success for poor children.

So-called critical thinking skills do not exist in a vacuum. In far too many cases, schools attempt to get around the need for knowledge by teaching students generic comprehension strategies, such as “finding the main idea,” “drawing logical inferences,” and “close reading.” Hirsch shows that these strategies are not a substitute for background knowledge.

Facts and knowledge are not obsolete in the 21st century – they are more important than ever. The best way to help students become critical thinkers is to make sure they acquire as much knowledge about as many subjects as possible. This will only happen when schools put knowledge at the forefront.

If we want students to become productive, mature citizens, then we need to help them become knowledgeable. That is the cure for ignorance.

Michael Zwaagstra is a research fellow with the Atlantic Institute for Market Studies, a public high school teacher, and co-author of What’s Wrong With Our Schools and How We Can Fix Them.