Soda taxes not a sweet deal for residents 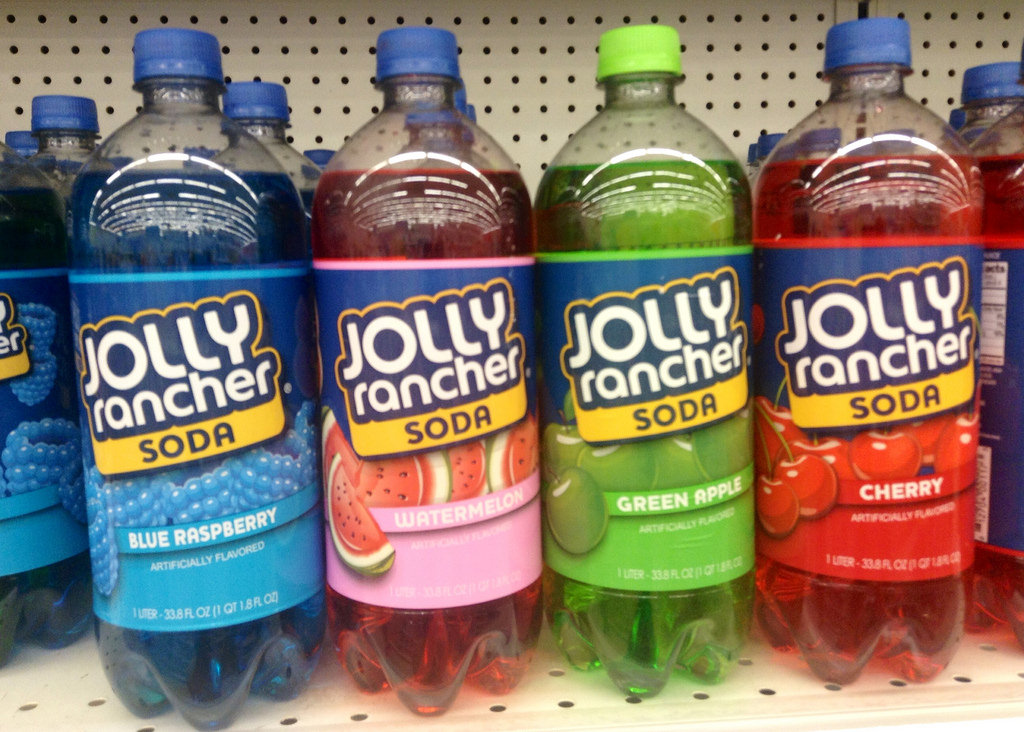 The New Brunswick Medical Society (NBMS) has released the results of a survey about various health-related public policies. Chief among its recommendations is a “soda tax” on sugary drinks.

At first glance, the logic appears to be sound. Higher costs on unhealthy food items should encourage people to purchase and consume less of them, resulting in fewer unhealthy calories and better health. However, a soda tax is not a new idea. The evidence of how these policies work in practice ought to give New Brunswickers pause.

Experience elsewhere suggests that such taxes do little to reduce consumption of the targeted products, do not change overall health habits, and can produce perverse, unintended consequences.

The NBMS report cited Mexico’s one-peso-per-litre soda tax, saying that it showed signs of success in depressing soda sales since its introduction in 2014. While soft drink sales did decline in Mexico by six percent during the first year of the tax, sales have since rebounded. Mexico’s two biggest Coke bottlers reported in April 2016 that their sales were 5.5- and 11-percent higher from the previous year.

Other taxes seeking to reduce consumption of particular food products have had limited effects. In 2011, Finland began taxing sweets, increasing the price of confectionary by 14.8 percent, yet consumption only declined by 2.6 percent in the first year. 15 months after Denmark introduced a fat tax in 2011, only seven percent of Danes had reduced their fat intake.

These small consumption declines occurred in the aftermath of the Great Recession. And ongoing changes in consumer tastes may also explain part of the decline. Soft drink consumption in the United States, for instance, has declined by more than 25 percent since the mid-1990s, long before any debates about soda taxes began and before various cities introduced them. In other words, could these declines have occurred even without new taxes?

While soda consumption may have slowed, if slightly, in jurisdictions that introduced soda taxes, it hasn’t resulted in an overall improvement in health outcomes. A review of sugar taxes by the Institute for Economic Affairs (IEA) found that, in response, consumers tended to switch to cheaper brands or suppliers, or to other high-calorie drinks such as juice, milk or alcohol.

The same survey cited a 2011 U.S. study that found changes in food prices to have no effect on obesity rates. According to “The Economist,” various U.S. states with fizzy drink taxes of three to seven percent have raised revenue from said taxes, but only marginally affected consumption.

The lesson here is that when people want to consume calories, they will get them in one form or another.

Soda taxes could have perverse effects in the larger economy. Denmark had a tax on sweetened soft drinks since the 1930s, and by 2013 it was bringing in 60-million euros per year. However, the Danish government also estimated that the government was losing 38.9-million euros in sales tax revenue due to illegal soft drink sales, effectively negating nearly two-thirds of the revenue. The tax was repealed in 2014.

Denmark’s fat tax, meanwhile, caused 1,300 job losses from 2011 to 2013. Danish shoppers would cross into neighbouring Germany and Sweden to purchase their soft drinks at a lower price.

The perverse effect of tax increases on some products will be familiar to New Brunswick readers. Their province’s liquor sales monopoly artificially inflates the price of alcohol, encouraging savvy consumers to purchase their booze less expensively in Quebec. There is no reason to assume that a soda tax in New Brunswick will not encourage more illegal soft drink sales and out-of-province purchases.

The theoretical merits of a soda tax are not fulfilled by real experience. Indeed, given the actions of recent provincial governments, there is a risk that a soda tax in New Brunswick will simply become another means of squeezing more tax dollars out of citizens, without contributing a whit to overall public health.