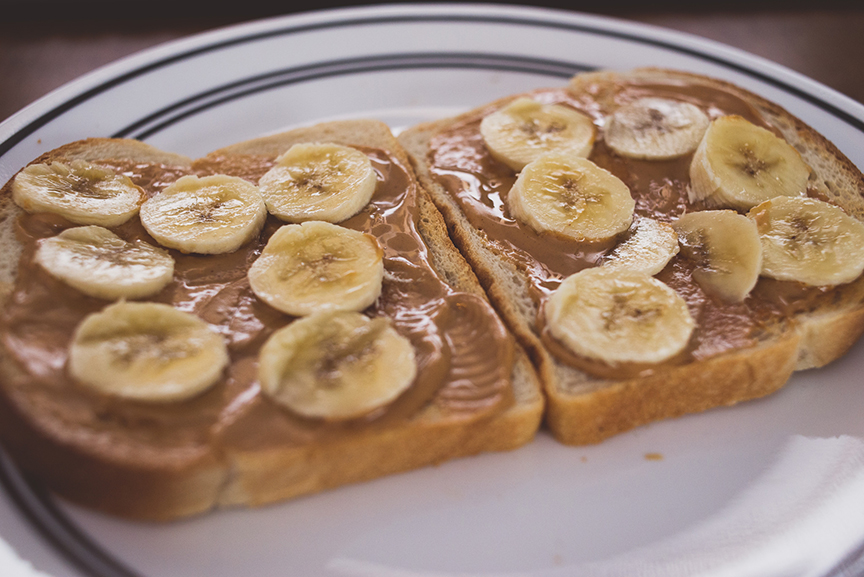 Skippy peanut butter and Dad’s chocolate chip cookies are now gone from the Canadian marketplace. If you feel sad bout seeing these iconic brands go, brace yourselves. This is just the beginning.

Within days of each other we have learned that two major food multinationals have pulled well-known brands from the Canadian market. Mondelez opted to discontinue its iconic Dad’s cookies, while U.S.-based Hormel Foods announced that it was pulling Skippy peanut butter from the Canadian market. Given what is happening in Canadian groceries, we shouldn’t be surprised to see this trend continue.

Essentially, national brands are losing ground to private labels and fresh products. Grocery stores revamp stores to expand the perimeters where produce, bakery, deli, meat, and seafood occupy the store. This means that companies such as Sara Lee, Heinz-Kraft, Hormel, Mondelez, and Kellogg are losing ground. Consumers are spending on average about 74% of their time in the store’s perimeters where all fresh products are displayed. This trend is increasing as more consumers are looking for fresh foods that are not processed. The middle of the store sees less traffic these days which is clearly affecting sales numbers for most grocery products.

Grocers are desperate to generate more business in the centre. They are trying to achieve greater sales by innovating and launching new categories. Some are doing it through their own private labels and brands. But managing a food store is a merchandising nightmare compared to 30 years ago. The number of food items in a typical store has increased by more than 600% over the last few decades. Consumers are bombarded with choices. Recently, we have seen some food retailing miracles like coffee pods and gluten-free products which have garnered some fascinating results. But these categories can go only so far and both are showing signs that they have reached their full potential.

Short of changing store design, what is at stake is shelf space. Real estate in store aisles can be expensive for national brand owners. In addition to listing costs, companies pay a premium to effectively display their brands to consumers. Meanwhile, grocers are trying to promote their own private labels as margins are much higher. Major global food processors have had to increasingly pay more to get consumers’ attention. Coupled with higher input costs and the will to build economies of scale, this has led to more consolidation in global food processing. We have seen several transactions in recent years, and expect to see more to come.

Considering this, several Canadian grocers have put more pressure on multinationals by asking them to reduce wholesale prices. Some of these requests have even been shared with media. They made the request to vendors to reduce prices, simply because they can. Unlike the U.S., just a few players dominate the Canadian food retailing landscape. Oligopolistic powers allow main grocers to set the tone on how pricing works across the system. Still, profit margins remain modest due to higher than average logistical costs and demographic headwinds. So chances are, this vendor-grocer tug-a-war is likely to continue for quite some time.

Our market is also a tricky one for major food processors. The economics of the Canadian market can make the distribution of any of the national brands less compelling. With barely 37 million consumers in one of the largest countries in the world, logistical costs can be prohibitive. Companies need to have a comprehensive portfolio of brands to make anything work on any balance sheet. Companies such as Nestle and PepsiCo are less likely to discontinue certain products in Canada while selling these same products elsewhere. Food processors are becoming more strategic about what and where to sell. In an era where mass commercialisation is less than appealing for any of the global food companies, a more targeted approach has more merit these days. Many multinationals like McDonalds’ in food service has learned that the hard way.

But seeing major national brands leave is not necessarily undesirable. In fact, this phenomenon could lead to greater opportunities for several entrepreneurs in our country. Canadian-based food processors could potentially fill voids left by the exodus of several players with locally manufactured food products. Now, if we can just learn how to embrace the notion of food innovation, have more venture capital available to entrepreneurs, get more skilled labour and improve market access, domestically and internationally, we should see more domestic food processors succeed.

This can’t obviously happen overnight, but we do have a lot of work to do. A strong food processing sector increases the chance for any nation to gain control of its food destiny. This is certainly a worthwhile goal to pursue.