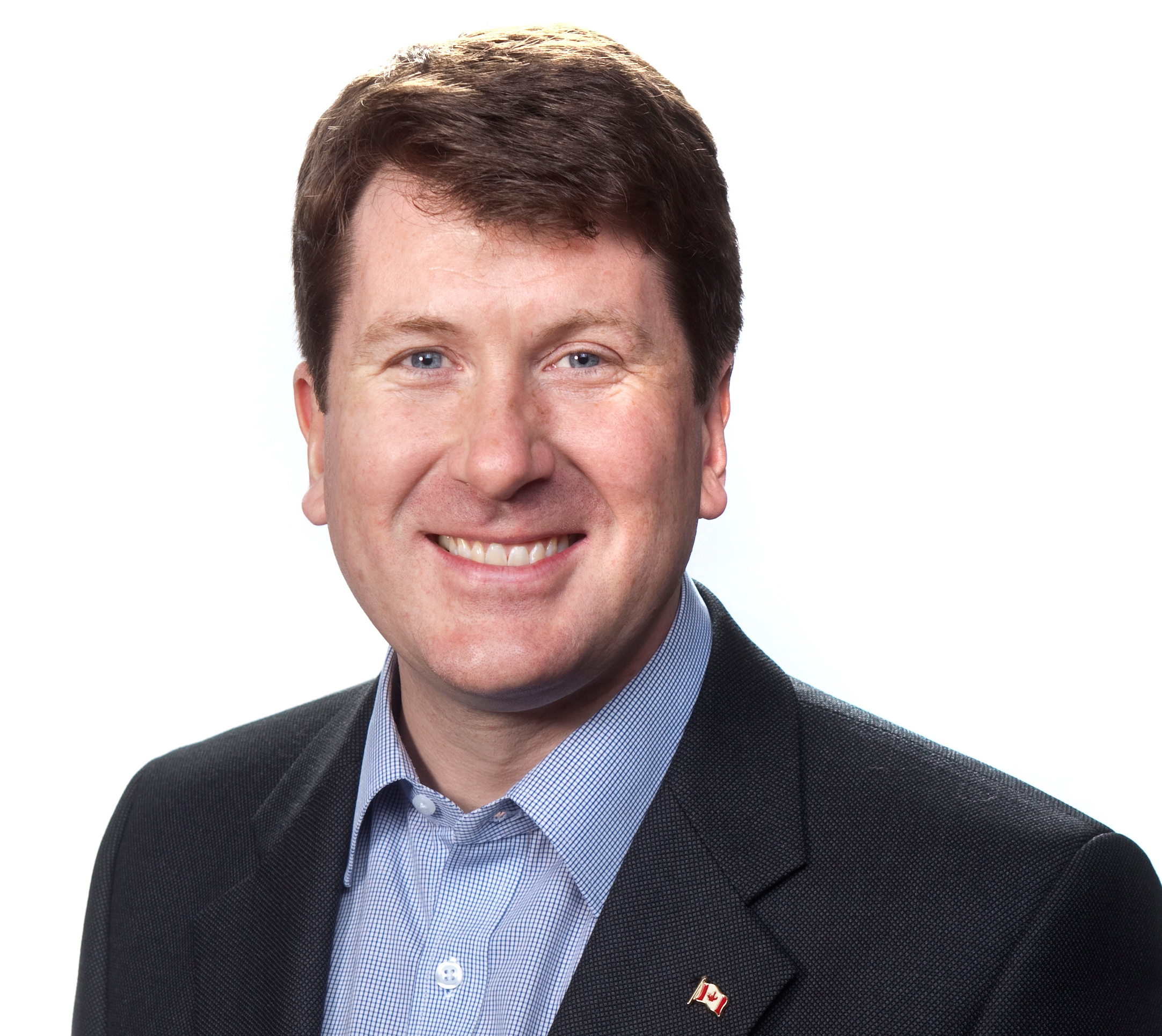 In the Telegraph-Journal, AIMS Vice President of Research John Williamson considers the proposal to increase the tax exemption on purchases from online U.S. retailers from $20 to $200. If enacted, such a policy proposal would unfairly disadvantage Canada’s own retailers, Williamson argues, and so any reform should include Canadian businesses. Read this article on the Telegraph-Journal website. 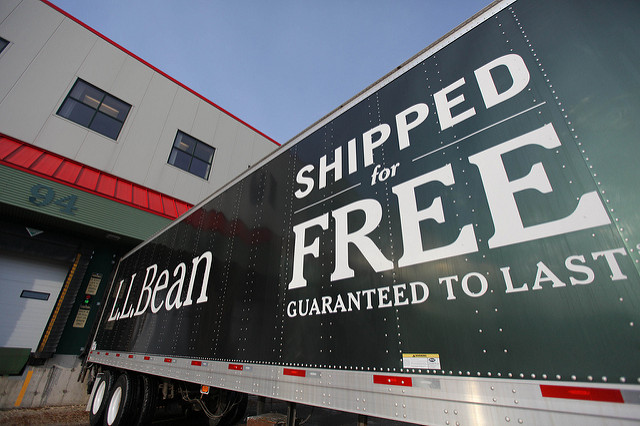 As a tight-fisted consumer, I hope Ottawa increases the exemption limit on tax and duty applied to online purchases entering Canada from $20 to $80 or even $200, as is being proposed. Over-taxed Canadian shoppers would benefit immensely. But what might relieve consumers in one instance doesn’t necessarily reflect wise public policy.

Retail products are typically less expensive south of the border. Sometimes the price savings can be considerable. Plus, taxes – like the HST – are higher in Canada, and goods shipped here from the United States aren’t subject to state taxes. Instead, HST is collected on Canadian retail purchases.

Boosting the exemption limit on U.S. online sales could mean lower prices, no HST, and no state tax. Many people would never need to leave their home to make mid-sized consumer purchases – especially when many U.S. retailers ship free to Canada with no minimum order.

For the past few months there has been a one-sided push by online U.S. retailers, shipping companies like UPS, FedEx and DHL, as well as the Washington-based Canadian American Business Council, to pressure Ottawa to boost Canada’s miserly $20 exemption limit on products entering Canada. It is an attempt to alter our tax system to benefit online retail companies located abroad. It would also steamroll small and medium-sized Canadian retailers in communities across Canada.

One might call the proposal a boutique tax break if it wasn’t so huge or disruptive. It would slowly hollow out HST revenue as consumers discover the obvious benefit of paying no tax on U.S. retail purchases under $200. We know from Target’s failed expansion north of the 49th parallel that Canadians are extremely price sensitive and shop for deals. Tax freedom could be a computer click away.

The HST is a hated tax. But it is also a sensible tax because it is applied broadly to most goods and services purchased in Canada, whether made here or imported. If we think the tax is too high the correct answer is to lower the rate, not give one type of transaction a preferential tax advantage.

The GST (now the HST) was put in place by the Mulroney government as part of a sensible tax reform proposal. The Manufacturers’ Sales Tax (MST) that it replaced was particularly damaging to the Canadian economy because it applied only to the production of domestic goods made in Canada. Imported goods weren’t subject to the MST, which made them less expensive than comparable Canadian products. The MST also made our exports costlier in foreign markets.

The GST solved these problems by taxing goods and services at the final point of sale within Canada. Our exports are no longer hit by the GST or MST, which makes Canadian products more competitive in foreign markets. Meanwhile foreign made goods entering our market are subject to the GST, just like all other Canadian goods.

The HST allows Canadians to make products without government driving up the cost of production with a tax that only applies to Canadian firms. Adopting this tax meant Canada’s tax policy was no longer kneecapping its own domestic manufacturing industry. And importantly for those that support free trade, the HST does not artificially protect Canada’s domestic industry by imposing a higher tax on imports. It levels the playing field for all.

The proposal to remove today’s HST on online purchases from the U.S. would target tax relief exclusively on foreign retail transactions. This is akin to how foreign manufacturers were once exempt from paying the old MST when selling in Canada. Only now, some are proposing Ottawa provide preferential 15 per cent tax treatment to U.S. and foreign online retailers by freeing them from charging HST.

The policy idea is so lopsided to favour U.S. interests that it wouldn’t even apply to online Canadian purchases. This isn’t neutral tax policy. It is reverse protectionism – we’d be giving a tax break to foreign companies by making consumers that purchase within Canada pay more. It wouldn’t be long before large Canadian distributors move to the U.S. to qualify for the HST exemption tax advantage.

The argument for this change is threefold. First, the administrative cost to the Canadian government of taxing lower valued parcels is a money loser for Ottawa. That’s true. But the solution isn’t to stop collecting the HST altogether. It is for Ottawa to fix its hopelessly bureaucratic and costly border customs system. This might mean lowering or not charging other customs and brokerage fees. It is absurd to suggest the solution is giving U.S. retailers a sizable tax advantage over Canadian online and local retailers.

Second, the economy will benefit. That’s partially true, but the picture is incomplete. A study by the C.D. Howe Institute released in June failed to consider the economic impact on Canada’s retail sector.

Third, that Canadians living near the U.S. can cross the border anytime and benefit from the $200 daily exemption. That right should be extended to all Canadians. This is a false narrative. The daily exemption to a border state that doesn’t exceed 24 hours is $20, which is the same as the online rate.

A Canadian only qualifies for a $200 exemption after being away for over 24 hours. And unlike an online purchase, which is a click away, there is a cost to visiting the U.S. even for a day – the price of a hotel, gas, meals and, importantly, time away. These are obvious expenses consumers incur travelling to the U.S. that make it costlier to get a deal south of the border.

There is one extreme way to make this HST exemption policy non-discriminatory. Canada could exempt all retail purchases under $200 from the HST. That way tax benefits aren’t limited to U.S. and foreign retailers but would instead flow to foreign and domestic online purchases as well as the retail sector. As trade economists say, this would provide a level field – albeit at great cost to federal and provincial treasuries.