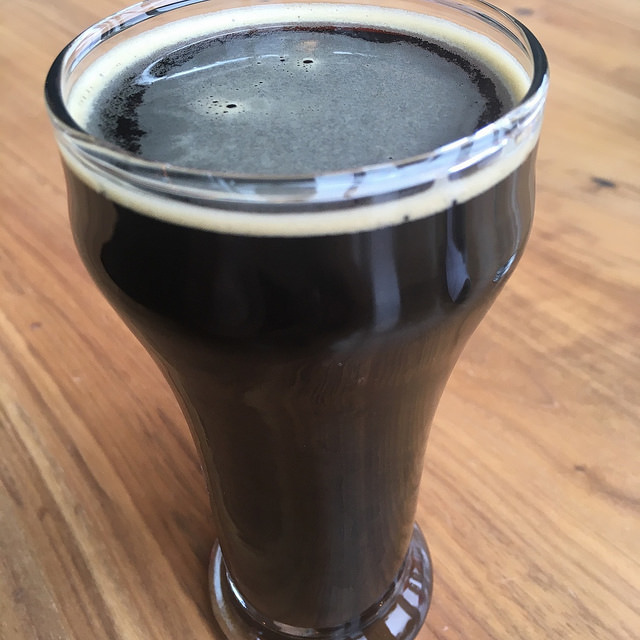 The newly minted Canadian Free Trade Agreement is no great accomplishment. Instead of free exchange, most of the deal’s convoluted text entrenches protectionism, with some 130 pages of exemptions.

All of those negotiations – and now, these hundreds of pages of rules – leave the country with merely managed trade. This is vanilla reform.

The federal government should have mustered the political will to demolish trade barriers by parliamentary fiat, instead of playing the role of honest broker between local chieftains. Ottawa could also lead on harmonizing regulations, standards and qualifications by imposing mutual recognition in trade matters – its constitutional realm.

Worse, the CFTA strengthens the idea of provincial prerogative. Unfettered exchange between provinces is not a pie-in-the-sky idea, but a fundamental purpose to Confederation. Following the intentions of the founders, the right of provinces to inhibit the movement of goods and labour across boundaries is no more legitimate than their right to print money, form an army, or secede.

The best that can be said of the deal is that it forces provinces to explicitly list the trade barriers they intend to maintain. Unfortunately, several industries remain heavily protected, including financial services and investment, energy, real estate, legal services, tourism and agriculture and fisheries.

The exclusion of alcohol from trade liberalization is a particular disappointment. In their “negative list” of exemptions to free trade, the provinces reserve control over regulating, supplying, transporting and selling alcoholic beverages through provincial liquor monopolies. To boot, the main text affirms the right of provinces to “maintain, establish and authorize monopolies.”

The agreement mandates a special working group to recommend better trade in alcohol a year from now. But there is no good reason that this class of products was excluded.

Once again, we are kicking the can down the road instead of picking it up – typifying what these negotiations have become over the years. The argument for trade in alcohol is already well established; nothing that the working group discovers or recommends will change the fundamental equation.

State control over alcohol amounts to government preventing competition for its own benefit, at the expense of business and consumers. None of the provinces’ legitimate regulatory functions – setting the minimum age for consumption and purchasing, licensing establishments, taxation, etc. – requires the establishment of liquor control monopolies.

Rather, these entities are government cash cows, which force consumers to pay high prices, restrict the opportunities of local producers and penalize cross-boundary exchange. The notable case of Gerard Comeau, a Tracadie, New Brunswick man charged in 2012 for the offence of bringing too many cans of beer into his home province, illustrates this absurdity.

The provincial court decision in Mr. Comeau’s case also lends credence to the dubious nature of provincial barriers. New Brunswick judge Ronald Leblanc ruled that restrictions on alcohol are unconstitutional, as they are designed to preserve the provinces’ “monopolistic hold on this important source of revenue.”

All four Atlantic Provinces have growing craft brewing industries. They would be considerably aided by better access to markets across Canada. Consumers would benefit from greater selection and lower prices. Yet Atlantic governments join their western counterparts in restricting the “import” of Canadian beer and wine from one jurisdiction to another.

If Atlantic delegates had put the interests of their residents first, they would have dropped alcohol from their exemptions list and lobbied other provinces to do the same. Instead, they doubled down and protected government interests.

Canada’s perverse localism is premised on the idea that competition and exchange between citizens of the same country is a dangerous idea. By entrenching so many trading exemptions, the CFTA represents a missed opportunity.
–
Jackson Doughart is Research Coordinator at the Atlantic Institute for Market Studies (AIMS.ca).