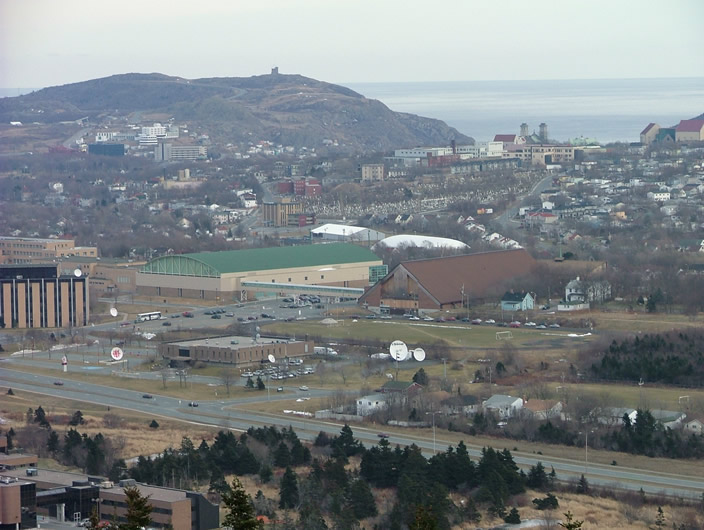 The Government of Newfoundland and Labrador’s 2017-18 budget includes a $3-million funding cut for Memorial University. The university’s Board of Regents could bring in more than enough money to offset the reduction by increasing tuition fees by a mere 10 percent.

Unfortunately, Advanced Education Minister Gerry Byrne is threatening the board with further funding cuts if it breaks the government-ordered tuition freeze, which keeps Memorial University’s fees the lowest in the country. Given government’s financial problems, it makes no sense for Byrne to continue the tactic used by his predecessors for nearly two decades to enforce the status quo.

There are two other reasons to end the freeze, at least for this year, beyond financial necessity.

One is academic freedom for the institution. For 15 years, the provincial government has used its financial and legal control over the university to repeatedly violate the university’s autonomy.

The old saying is “he who pays the piper calls the tune” but such a view is unhealthy democratically. It is especially unhealthy in an institution whose ability to contribute to the province’s future depends on operating free of political pressure. By implicitly consenting to the government’s right to dictate university policy, the university administration has put itself into an intellectual and moral straightjacket. Its willingness to bow to political fiat undermines public confidence that the university and its academic community will have the courage to pose the difficult questions that the people of Newfoundland and Labrador must address, but that politicians typically wish to avoid.

Kevin Denny’s 2011 study of the Irish policy that eliminated tuition fees entirely concluded that “the only obvious effect of the policy was to provide a windfall gain to middle-class parents who no longer had to pay fees.”

Low-tuition Newfoundland and Labrador and Quebec “had the very lowest rates of university participation for young adults from low-income families,” at 30.1 percent and 30.6 percent respectively. The provinces with the highest tuition — Nova Scotia and Ontario — had the highest participation rates for young people from these families.

Benjamin Levin’s 1990 analysis of tuition fees and university accessibility found that university students in Canada tended to come from families where one or both parents had university degrees. University graduates earned, on average, considerably more than non-graduates. As such, free tuition would tend to provide a disproportionate advantage to those who were better able to pay for education anyway.

A 2004 paper by the Montreal Economic Institute likewise found “no direct relationship between lower fees and greater university access. In other words, low tuition fees are not linked to high enrollments. In fact, the opposite is true.”

Now, the Atlantic Institute for Market Studies’ latest paper, “Post-Secondary Tuition and Low-Income Access” evaluates the low income-focused Tuition Access Bursary in New Brunswick. Based on several of the above studies, author Patrick Webber suggests that the province’s low-income subsidy is unsound public policy, given the likelihood that it will not boost participation rates.

There are lessons here for Newfoundland and Labrador. The province’s aversion to increasing tuition is falsely premised. In the long run, it will further harm the institution.

Roughly 14,000 undergraduates currently attending Memorial would pay an additional $250 per year if the Board of Regents raised tuition by 10 percent. Considering all the circumstances, such a modest tuition increase would be reasonable and necessary.

–
Ed Hollett is a Senior Fellow at the Atlantic Institute for Market Studies (AIMS.ca).