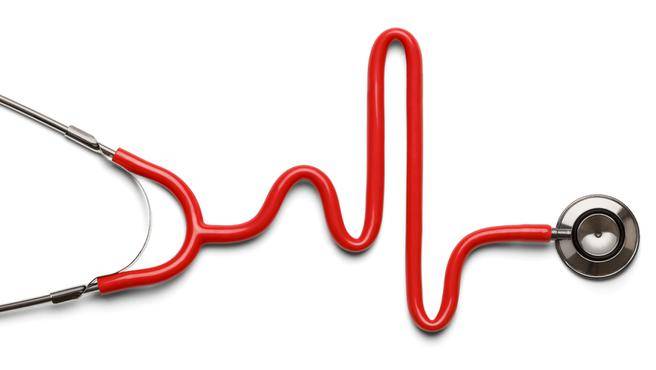 An editorial in the Nov. 1 issue of the Canadian Medical Association Journal recognizes, as did the Quebec courts, that Canadian Health Care violates human rights when governments cause limited or delayed access to primary and specialist care.

In Nova Scotia, Medicare is evolving into a system of haves and have nots because policies of the Nova Scotia Health Authority are limiting the availability of family doctors and specialists.

For seniors, who have had the same doctor for many years, the problem is aggravated because patients have increasing difficulty finding a doctor to replace doctors who are retiring.

Canadians strongly endorse the commitment made by Tommy Douglas, a founder of Medicare, when he said “people should be able to get whatever health services they require irrespective of their individual capacity to pay.”

Most Canadians applaud the principles of the Canada Health Act that suggest all Canadians should have access to the comprehensive health care they need.

The fifth principle of the Canada Health Act, public administration, implies that government should be a facilitator, not a barrier to excellent care.

However, in Nova Scotia, public administration has become the barrier preventing communities, patients and medical clinics from hiring the people they need to provide timely care.

In Nova Scotia, the insurers and administrators of care would be punished by an independent regulator, because many people can’t have a family doctor, waiting times in emergency departments are excessive and waits for necessary surgery cause prolonged and unnecessary discomfort.

The Nova Scotia Health Authority is preventing clinics and communities from hiring the doctors they need. The result is peculiar, leading to three tiers of government sponsored primary care.

People in the first tier, a small number, have government funded access to care 24 hours a day, with a doctor or team of clinicians who see them in person or communicate by telephone or email.

A few other Nova Scotians also have first-tier access to round the clock care but must pay privately for better access.

People in the second tier have government funded access, mostly during the day, to a personal physician and after hours must rely on an impersonal 811 telephone service, walk in clinics and emergency departments.

People in the third tier, 80,000 people at the bottom, do not have a family doctor and must rely on walk in clinics, the 811 telephone service and emergency departments for primary care.

Rather than encouraging increased access to primary care, the Nova Scotia Health Authority is using the principle of public administration to promote rationing. Clinics and communities can’t hire doctors to meet the needs of the 80,000 citizens who do not have access.

Perhaps the time has come to end government’s conflict of interest by removing the barrier, public administration, preventing clinics and communities from hiring the doctors they need.