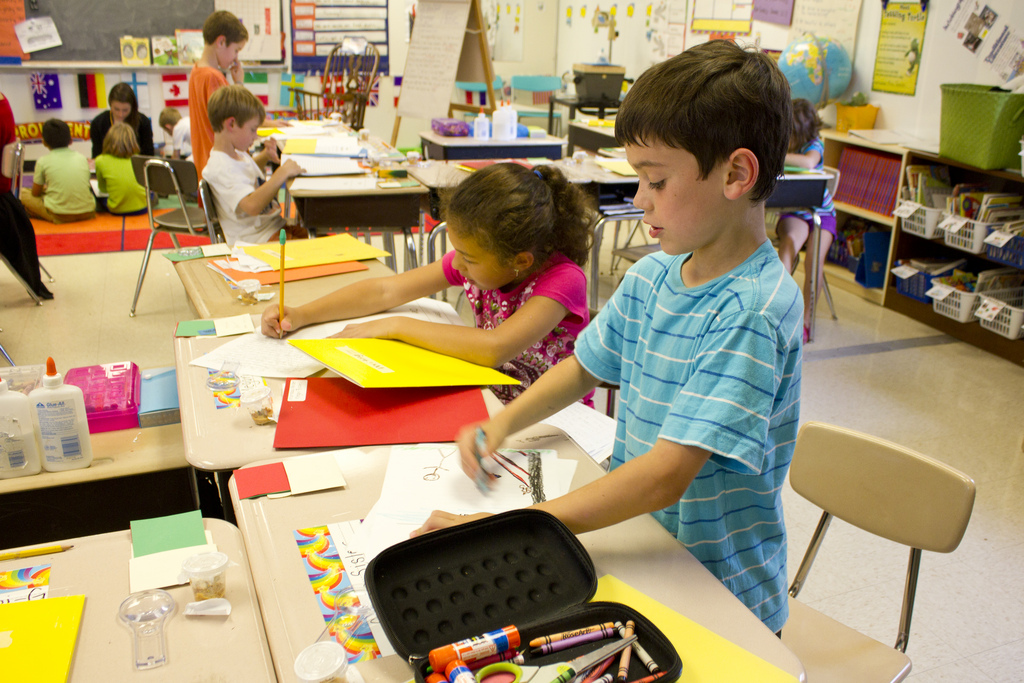 There have been many twists and turns in the P.E.I. education system these past few weeks. Pending teacher cuts gave way to an increase of 27 full-time equivalent teaching positions across the Island.

Unfortunately, this policy is completely counter-intuitive. The school-age population on P.E.I. is declining. Logically, the market should need fewer teachers, not more. It appears the government caved in to substantial political pressure and turned the spending tap back on.

One prominent voice opposing any decrease in the number of teachers was the P.E.I. Teachers’ Federation. This should come as little surprise. Unions are expected to fight for their members and no union ever wants to see any of its workers lose their jobs.

No doubt the Federation would love for the P.E.I. government to emulate the recent collective agreement recently signed in New Brunswick. This agreement guarantees that the total number of teachers across New Brunswick shall not fall below a set number during the five-year contract, no matter how much student enrolment declines.

This was a great deal for the New Brunswick teachers but a terrible one for New Brunswick the tax-paying public. Now, the NB government is stuck paying for surplus teacher salaries even as student enrolment in that province continues its decline.

The P.E.I. government needs to be careful not to fall into the same trap. Since 1999, total student enrolment has declined by about 18 percent across the province. As with the other Atlantic provinces, the long-term trend points to a continued decrease in the number of students.

Adding teachers at a time of decreased enrolment is financially unwise and sets up the province for economic hardship in the future.

Short of a complete demographic turnaround, the average age of P.E.I. residents will continue to rise in the years ahead. A higher old-age ratio will mean increased healthcare costs.

P.E.I.’s tight budget means that government cannot afford to hire more teachers for fewer students while at the same time provide for the growing needs of an aging population.

Proponents of hiring more teachers under these circumstances often argue that their proposal will lead to better student achievement. However, this is a dubious claim. Even if these extra teachers were used to decrease class sizes, research is mixed on whether this would make much of a difference.

As John Hattie, Director of the Melbourne Education Research Institute, has pointed out in a review of many studies on the subject, reducing class size modestly improves student achievement, while hugely affecting education budgets. To improve student achievement, government should do something more effective, and less expensive, than arbitrarily reducing class sizes.

One area of investigation is curriculum – what the students actually learn in class. Over the decades, trendy “student-centred” learning approaches have infected the philosophy of education. The forgotten traditional teaching methods, focused on imparting as much knowledge to students as possible, are worth bringing back. These methods could also be adopted without having to hire more people or further burden provincial finances.

–
Michael Zwaagstra is a Research Fellow at the Atlantic Institute for Market Studies (AIMS.ca).