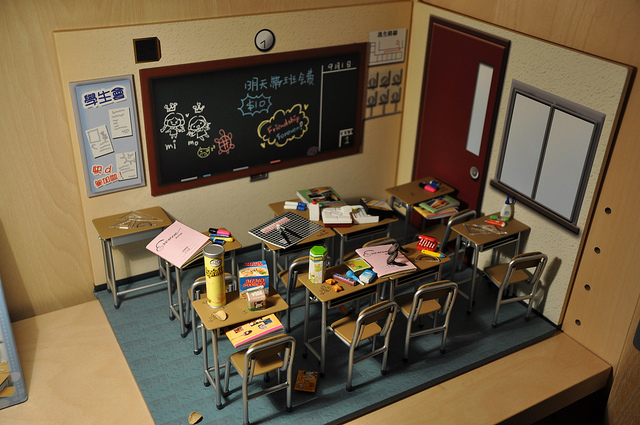 One avenue of uncontrolled spending is education. A new report, entitled “Education Spending & Public Student Enrolment in Canada,” reviews public education spending along with school enrolment figures, using numbers from Statistics Canada. It should raise some tough questions for policymakers on P.E.I., whose education budget has continually increased over the past decade.

Published by the Fraser Institute, the study reports that total spending on public school education in P.E.I. grew from $173 million in 2004-05 to $250 million in 2013-14, the most recent year for which StatsCan data are available. That’s a cool $77 million increase.

In fact, the $77 million number dramatically understates the real spending increase because it doesn’t reflect declining enrolment. According to StatsCan, the number of students attending P.E.I. public schools dropped from 22,395 in 2004-05 to 20,133 in 2013-14. That’s 2,262 fewer pupils and a decrease of 10 percent.

The Fraser report also adjusts the budget numbers to reflect the cost of living. In 2004, P.E.I. spent $9,211 per pupil, in 2014 dollars. By 2013, spending for each student jumped by more than $3,000 and stood at $12,409. The government could have spent $62 million less in 2013, while maintaining per-student funding from the previous decade and accounting for the higher cost of living.

There is a lesson here: as today’s government plans for education next year, it should tie any spending increase to 2016-17 enrolment numbers plus price changes. This target will help to keep costs from further ballooning out of control.

Since the end period of the report, things have not substantially improved. In the last school year ending in June 2016, enrolment further dropped to 19,691. In current-dollar terms, the province’s per-student expense was $12,745.

Interestingly, the P.E.I. budget deficit in 2013-14 was $78.6-million, just slightly more than the bill wrung up by the increases in per-student education spending ($77-million). This means that P.E.I. could have long ago slain its deficit by merely holding the line on education spending. Add other economic reforms to the mix and we would be looking at an entirely different public finance picture, with the Island well in the black and able to cut taxes, pay off debts, better invest in infrastructure, or save for the future.

None of this is meant to suggest that P.E.I. has to balance the books by exclusively targeting the education budget. Far from it; an educated workforce is a necessary ingredient to economic growth. But the budget should not automatically increase each year when enrollment is falling.

Critics of restraining education spending should consider British Columbia. Outside of Atlantic Canada, B.C. had the largest decline in student enrollment in Canada, dropping by 9.5 percent. Yet the province responded by keeping its per-student spending increases to half of P.E.I.’s rate.

Because B.C. better controlled its spending, its public finances are in better shape. That has made it easier to keep taxes down and encourage investment. Today, it is home to Canada’s strongest economy.

P.E.I. needs its provincial policymakers and political leaders to develop ideas that emulate economic winners. By controlling education spending through annual targets related to enrolment numbers, education would cease to be a budgetary liability.