For the food industry, the $15-hour fight is pointless. Here’s why 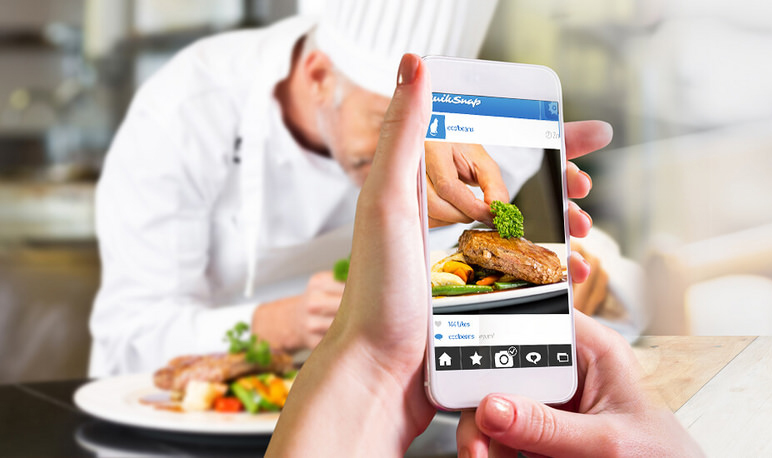 The minimum wage is rising in many parts of the country. Recently, Ontario announced that it would raise its minimum wage to $15 an hour, to match NDP-not-so-happy Alberta. In the U.S. the push for a higher minimum wage began in 2013 when brave fast-food workers in New York walked off their jobs. This movement, known as Fast Food Forward, was directed at fast food chains but has garnered political attention causing a change in the minimum wage across the United States. To date, several cities and the entire state of New York have adopted minimum wages for various workers. In fact, San Francisco will become the first city in the U.S. to have a $15-hour minimum wage, in 2018. Vermont, Hawaii and a few other states are also gearing up to pass a $15 minimum wage next year. Implications of this change for agriculture, food processing, retailing and even food service sectors will be momentous. Alleviating poverty and wealth redistribution are certainly key drivers, but beyond the politics, there is much more to it than just wanting to make the working class richer.

Across the supply chain

Let’s start with farming. Agriculture is becoming more digitalized. Drones are used to spread the proper amounts of fertilizers. Cows are milked by machines throughout the day. Many industrialized farms in poultry and eggs have one worker, who likely makes more than $15 an hour, to ensure that the information systems remain in working order. The trust towards machines is palatable. For Canadian agriculture to keep its level of competitiveness change is inevitable. In fact, to keep workers in rural Canada, higher wages are necessary.

In food processing, where working conditions are at times much less enviable, most workers earn more than $15 hourly already. Such a threshold won’t make much of a difference. Automation and business analytics are making inroads in this sector. Required skill sets are changing and employees need to be trained for optimal usage of state-of-the art technologies. Companies will capitalize their operations only if they have the right people to use newly acquired assets, and that tends to cost more money, and translates into higher wages.
A $15 an hour minimum wage will likely not put more pressure on operational costs for the near future. In fact, it may entice these sectors to adopt new technologies sooner. Retailing though is different. More than 26% of workers in food retailing and hospitality earn wages much lower than 15$ an hour. Many SMEs, specialty stores, rely on a lower minimum wage to keep a decent level of service. Small enterprises, and start-ups, often credited for being our job creation engine in our economy, will struggle with this new constraint.

Larger outfits though will not be surprised. Some restaurant chains have anticipated this for quite some time. McDonald’s for example, is now installing more automated tellers so that customers can place orders by using an intuitive touch-screen. As with farming and processing, these companies rely on quality continuance to support their business model, accordingly a highly qualified workforce capable of using sophisticated technologies only makes sense. Most of the larger chains will survive and do well regardless. But for most consumer-interfacing food businesses for which humanizing the experience is a differentiating factor, a $15 minimum wage will become an impediment for growth.

For the workers themselves, implementing a higher minimum wage is a double-edged sword. Several studies suggest that higher minimum wages will discourage small enterprises from creating jobs. That is a known fact. Other than students who need extra cash to support their education, many boomers retiring who are either bored or have not saved up enough for retirement are working in these jobs. Moving too quickly on the minimum wage could very well penalized those who governments are trying to help.

But what needs to be underscored is the seismic shift currently affecting the food industry. The $15-hour fight is a provisional solution to a complex issue. The effects of artificial intelligence and the rise of the digital world will force us to rethink how we produce, process, and distribute food. And humans may have very little to do with it. At least, much less than today. Some estimates suggest that more than half of the workforce involved in food businesses could disappear within the next 30 years due to AI.

Decades from now, when looking at what is happening in food, from farm to fork, a guaranteed minimum income for all is likely inevitable. AI will change the food industry landscape to farms without farmers, processing plants using robotics, distribution centers operating barely without anyone in it, and restaurants becoming more automated. AI has reached a point where it can do a better job than humans, especially when consistency and quality control are at the core of a business. Given its capital-intensive nature and its risk mitigating infatuation, the food industry is likely to embrace consistency provided by AI. However, food is about connecting and sharing, not to mention, consuming food is intrinsically human. In this light, AI does have limitations.

Regardless, for the future, we should put minimum-wage politics aside and we ought to envision what the landscape will look like in a few decades from now. As such, we will all realize that the $15-hour argument lacks scope and is nothing more than a vote-grabbing scheme. What is really at stake is the human face of food retailing and service, and how we provide a decent living to those affected by the next technological revolution.