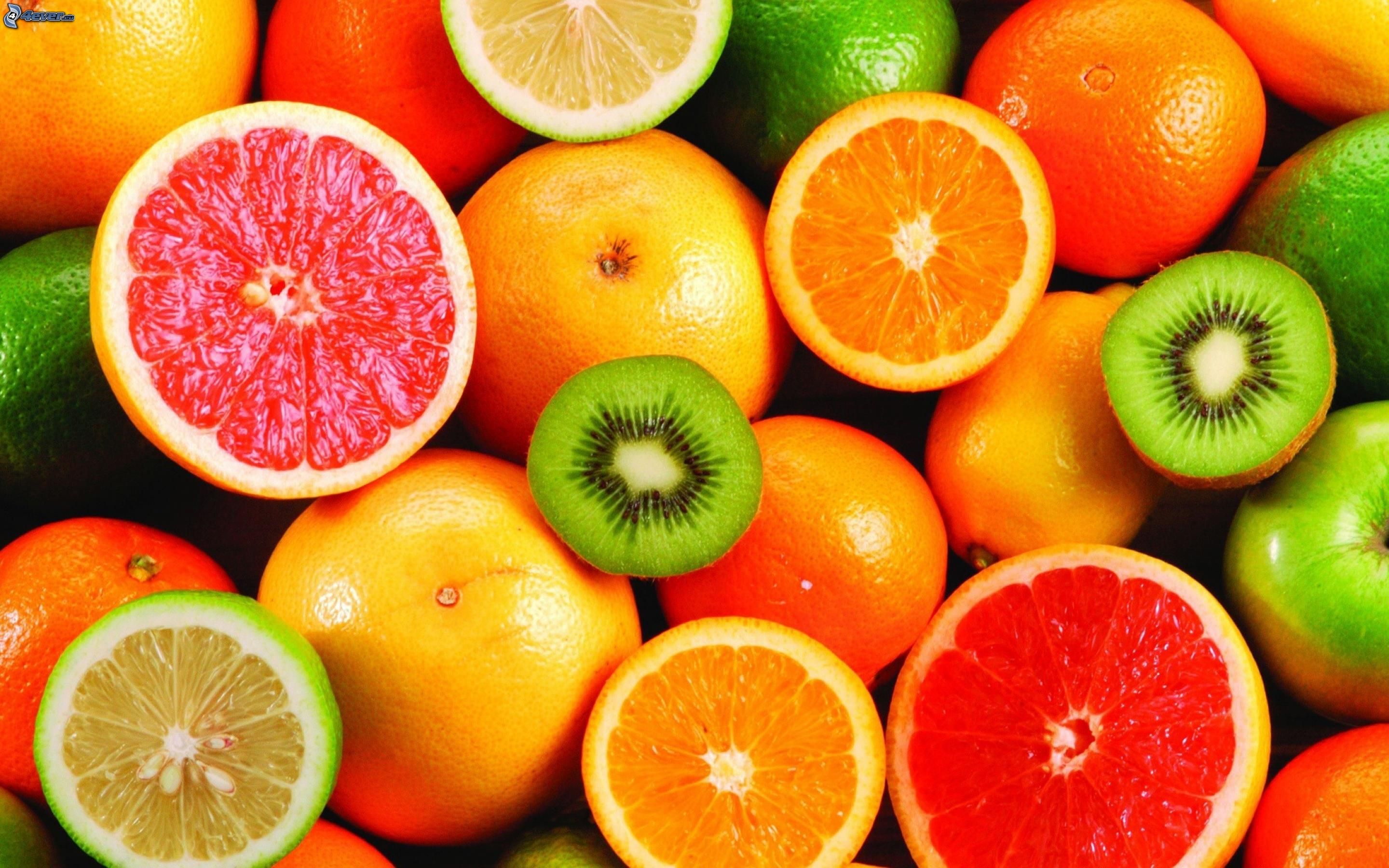 The editorial took umbrage at the project of comparing these two groups of provinces and states: “When someone starts comparing apples to oranges, it should always give you pause.” Indeed, there are numerous ways in which New England and Atlantic Canada are distinct. The greater population and hence the larger economy of the former is perhaps the most obvious. New England winters can be harsh; though as the editorial suggests, they aren’t as harsh as ours.

Unfortunately, these objections are not germane to the issues at hand. Dr. Milke’s paper does not pretend to offer a comprehensive comparison of all matters of life between the two regions. It is a tax report whose purpose is legitimate. Whether or not a jurisdiction wants greater public revenues to finance government is immaterial to companies, businesspeople, and investors concerned with staying competitive and managing the bottom line. If businesses leave here or invest elsewhere, our tax base narrows and the burden for supporting public services heightens for those who live here permanently.

So a proper accounting of these stark tax differences was long overdue. Indeed, the only category in which Atlantic Canada compares favourably to New England is small business taxes, with a range of three to 4.5 percent here compared with 3.5 to nine percent in New England. This doubtless reflects the local Maritime reverence for small businesspeople. But our corporate tax rates – between 12 and 16 per cent here compared with seven and nine per cent in New England – discourage businesses from growing. And bigger businesses can more easily move to provinces or states with lower operating costs, which includes the tax burden. Unfortunately, jobs disappear when businesses leave our region or invest elsewhere.

Nor is it true that New England simply houses different social values than we do. New England is among the most liberal of U.S. regions. And while New Hampshire is famous for its “live free or die” libertarianism, Barack Obama won the state in both 2008 and 2012. Vermont, meanwhile, is home to Bernie Sanders, the United States’ most renowned socialist politician, and is well-known for its social programs. And yet its tax rates are lower; for low-income earners in 2015, P.E.I.’s rate is 9.8 per cent, compared with 3.5 per cent in Vermont. And P.E.I.’s top-bracket rate is 16.7 percent, with Vermont’s at nine per cent.

The Journal’s editorial is a good example of “Atlantic Exceptionalism.” Some seem to believe that we can underperform economically – while paradoxically demanding nothing but the best in services – “because we are different.” The world doesn’t work like this, as our ancestors knew well. When leaders from Ontario and Quebec came to court them into union in 1864, the Maritime economy was vibrant and its societies wealthy. Part of what happened in between was a result of Ottawa’s early protectionist trade policies. But we also developed an unhealthy reliance on government and transfers from other provinces. Poor economic policies such as high taxes don’t help either.

Whether or not New England is warmer than this region, our tax rates are too high, and hurting our chances at prospering in the long term. That doesn’t make Atlantic Canada an apple or an orange. Our tax policies make us the country’s economic lemon.