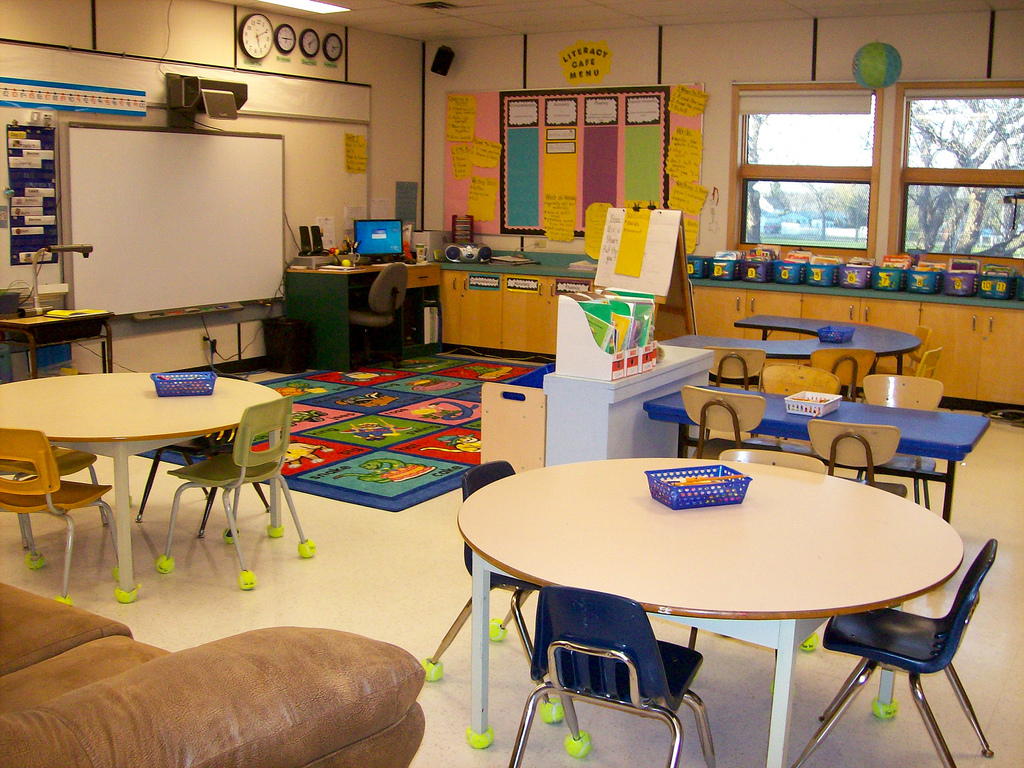 Twenty years on, with expiring P3 contracts valued at $726-million for 39 schools, the time has come for a full, independent assessment of the whole venture. This research gap has prompted my new report, entitled “Reinventing the Building of Schools: The Real Legacy of Public-Private-Partnership (P3) Schools in Nova Scotia,” published by the Atlantic Institute for Market Studies.

While the whole P3 experiment was, as commonly agreed, “a cautionary tale,” the AIMS report demonstrates the hollowness of unproven claims that it was all a “bad deal” for the province, students, teachers, and taxpayers. Reaching such conclusions without examining a public sector comparator, including conventional public procurement modeling and 20-year borrowing costs, remains highly problematic.

The only thorough financial analysis of the P3 schools, conducted in 1999-2000 for the N.S. Finance Department by KPMG, could not determine if taxpayers benefitted, given the absence of public procurement comparators. Fresh financial data in my report, based upon the 20-year life of nine Nova Learning schools leased to the province, shows that the public may well have come out ahead by as much as $14-million.

The narrowly circumscribed public debate over P3 schools has tended to obscure two positive breakthroughs — the ultimate success and positive impact of the thirty-nine P3 schools for students, parents, school boards and local taxpayers, and the exciting possibilities for “reinventing government” unlocked by the P3 “big bang” in Nova Scotia.

Building the P3 schools solved two initial problems. It allowed the Dr. John Savage government, beset by a $12-billion debt and prohibitively high borrowing costs, to clear the backlog of school projects and close the education infrastructure gap. Few would dispute that the P3 plan allowed the province to bring far more schools into operation, better serving many more communities.

Influenced by a global movement aimed at “reinventing government services,” Premier Savage and his cabinet were determined to inject an entrepreneurial spirit into the slow, heavily managed, bureaucratically-driven school capital planning and construction process. From 1993 to 1996, they also moved with lightning speed, building too many P3 schools, too fast, plunging public managers head-first into multi-year, design-build school construction.

Two recent Auditor General reports in 2010 and 2016 on P3 school administration amply demonstrate how poorly the public managers performed in negotiating the financial deals and in overseeing the implementation of performance-based contracts.

Both AG reports were relatively soft on the private partners and far removed from a ringing endorsement of the superiority of public sector management, especially when it comes to honouring contract commitments, upholding standards, and being responsive to school principals and the public.

The real legacy of P3 schools, it turns out, is far different that the images conveyed in scare stories. My AIMS report helps to right the balance. For large-scale public projects, including “bundled” school new builds, public-private partnership ventures, effectively monitored and managed, can be an innovative and sensible means of achieving desired public purposes.

–
Paul W. Bennett, Ed.D., is Director of Schoolhouse Consulting and author of “Reinventing the Building of Schools: The Real Legacy of P3 Schools in Nova Scotia,” published by the Atlantic Institute for Market Studies (www.AIMS.ca/P3).