Consumers should be free to choose

Consumers should be free to choose

In his Telegraph-Journal column, AIMS Vice-President of Research John Williamson criticizes New Brunswick’s reaction to the R. v. Comeau ruling earlier this month. “We do not need our government telling Canadians they cannot buy liquor from elsewhere in Canada or be a costly and meddlesome intermediary between buyers and sellers.” Read the full article on the Telegraph-Journal website. 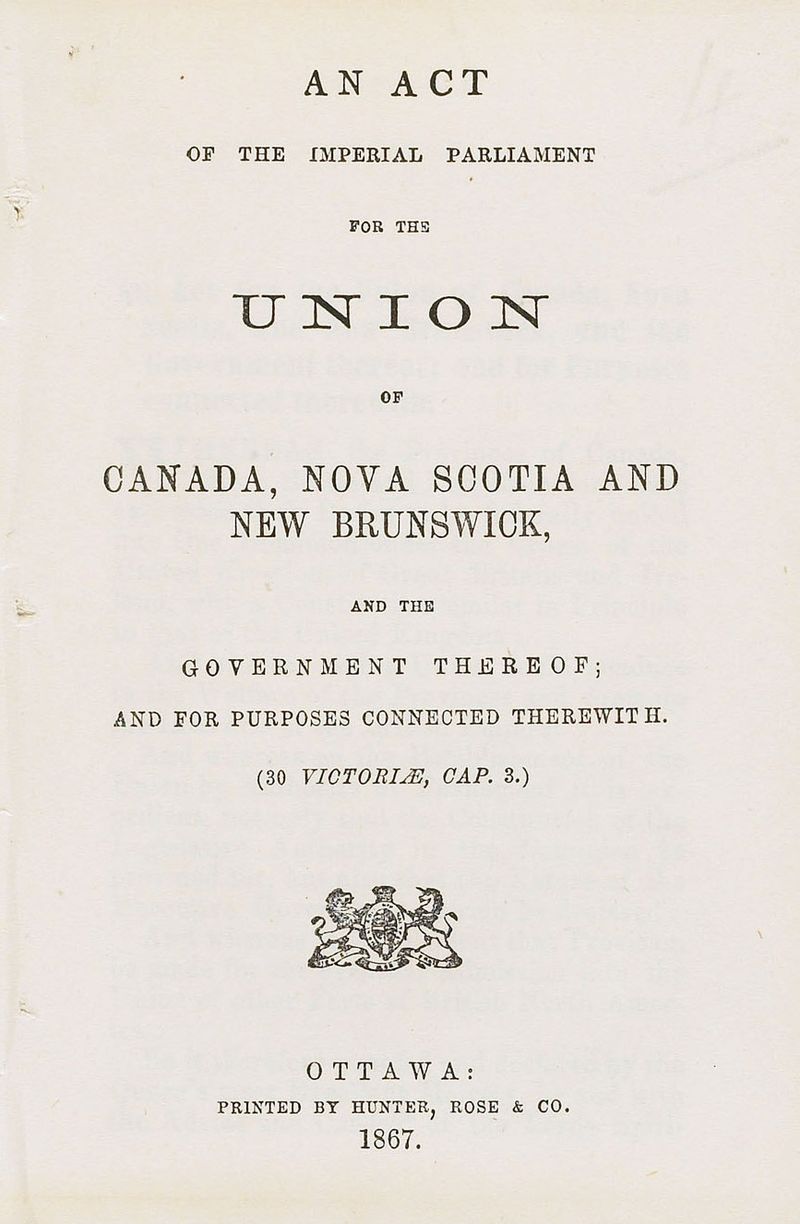 Heads the province wins, tails you lose. This appears to be the response of the Gallant government to the recent court decision declaring unconstitutional New Brunswick’s longstanding restrictions on bringing alcohol for personal consumption into the province. The government has until the end of the month to appeal Provincial Court Justice Ronald LeBlanc’s ruling that the law violates the Constitution’s free trade provisions by blocking the flow of goods within Canada. But already New Brunswick’s Public Prosecutions Office is – despite the court ruling – threatening legal action against residents who enter New Brunswick with more alcohol than is permitted by the provincial government’s liquor regulations.

Tracadie resident Gérard Comeau was charged by the RCMP in 2012 and fined $295 for illegally bringing in 14 cases of beer and three bottles of liquor into New Brunswick from a Quebec border town. Under the New Brunswick Liquor Control Act, it is a crime to purchase more than one bottle of liquor or wine or the equivalent of 12 pints of beer from retailers outside of the province. Consumers are instead forced to purchase spirits from the New Brunswick Liquor Corporation, a government-owned monopoly that charges double the price for beer as Quebec.

That New Brunswick consumers find beer savings in high-tax and equally protectionist Quebec speaks to the need to remove inter-provincial tariff barriers in Canada. This case demonstrates how barriers to the free movement of goods increases prices for Canadian families and businesses from one end of the country to the other. Greater competition among the 10 provinces and three territories would be an economic boon for consumers. We have free trade with the United States and the federal government is set to ratify a massive free trade agreement with 28 nations in Europe and its 500 million customers. Shouldn’t Canadian consumers similarly be able to purchase goods and services – including booze – from anywhere within our own country?

Premier Brian Gallant says he favours more open trade between provinces. If that is true he should amend the law and allow people to buy alcohol from anywhere in Canada. Instead, he has not ruled out an appeal. It was left to Public Safety Minister Stephen Horsman to explain the government’s position. Last week, he said he believes the law remains in force despite the judge’s ruling. It is becoming clear the New Brunswick government won’t give up control over consumer choice easily.

According to Luc Labonté, director of Public Prosecutions Services, the law restricting liquor imports remains in effect because “in theory” the court ruling applies only to Mr. Comeau. “The Provincial Court does not have the jurisdiction to strike down a law in a general way as it applies to all citizens,” he said Friday.

The Supreme Court of Canada has stated only superior courts may invalidate a law. Consequently, the decision from a provincial court is not a binding legal precedent but a persuasive precedent. This doesn’t mean the beer ruling is meaningless, far from it. Prosecutors should take into account the reasoning established by Judge LeBlanc since it will influence other courts that consider the issue. This puts police and even Crown prosecutors in a difficult position over whether or not to enforce a law that has been declared invalid.

It is generally understood in the legal community that the Crown should prosecute only when there is a reasonable likelihood of a conviction. Judge LeBlanc’s ruling, however, makes a conviction unlikely since people charged with the offence of importing alcohol will plead “not guilty” and the subsequent trial will rely on the newly established precedent.

The Canadian Constitution Foundation intervened in the beer case to support Mr. Comeau. The group’s executive director Marni Soupcoff explained, “It’s true that ‘in theory’ the law remains on the books, but it would be ridiculous for New Brunswick prosecutors to go to court to enforce it now that one of their own judges has plainly assessed it as unconstitutional.” Ms. Soupcoff believes charging other New Brunswick cross-border beer consumers would be a waste of time and money.

She is right. But costly enforcement that wastes time and money could be exactly what the province intends.

Absent an appeal, the province and Crown prosecutors might well expect to lose future “booze buying” cases but proceed to court nonetheless. The punishment for New Brunswick consumers wouldn’t be a conviction but a lengthy court process along with the time and cost needed to challenge the police fine. While some might continue buying from Quebec believing (correctly, I would argue) they have the constitutional right to engage in cross-border trade, few will have the stomach to fight the police charge for three or more years. Most people will, quite sensibly, not wish to become entangled in the next RCMP dragnet and will simply buy overpriced alcohol in New Brunswick.

This should not be how our government responds to a ruling that expands consumer choice and is an important legal step towards affirming Canada’s common internal trade market. We expect provincial governments to provide police, fire and safety services, maintain public infrastructure and deliver important social programs. We do not need our government telling Canadians they cannot buy liquor from elsewhere in Canada or be a costly and meddlesome intermediary between buyers and sellers.

If the government of New Brunswick fails to clarify this legal uncertainty the federal government should refer the case directly to the Supreme Court to break this deadlock. The provinces should understand the economic rights granted to all Canadians under our Constitution.