The case for lower business taxes

The case for lower business taxes

AIMS Intern Ryan Scarth describes the case for low business taxes. He notes that Canadian provinces have the substantial advantage of being able to set their own tax rates, an uncommon ability among sub-national jurisdictions. By lowering rates at will, provinces can compete more effectively through attracting business from elsewhere. 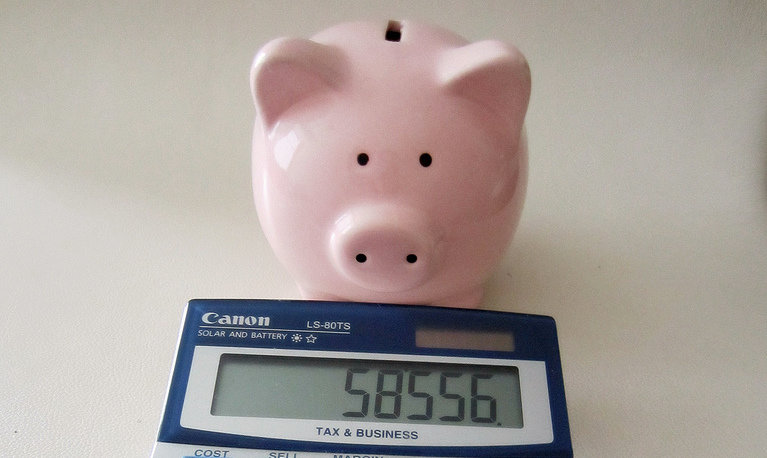 In many countries, tax rates are primarily dictated by the central government. Irrespective of a province’s population or natural resources, its geographical traits or contribution to GDP, all adhere to an equal national rate. In contrast, Canadian provinces are able to adjust their tax rates at will, more or less unencumbered by the federal government.

Since the 2008 Great Recession, interest rates have been an instrument used by central banks to revive and stabilize economies (At least that’s the theory). By lowering rates, households that borrow money pay less in interest to lenders, effectively increasing discretionary income. Today, interest rates have fallen to unprecedented lows in many countries, and into negative territory for others. But the ability to encourage economic activity is eroded as interest rates approach zero.

This is the current case in Canada. Despite a large range of economic stimulus measures from the federal government and Bank of Canada over the last decade, the Canadian benchmark interest rate sits at just 0.5 percent.

Given these conditions, intelligent fiscal policy is required to take up the slack – placing greater responsibility than ever on government policymakers. Acting early and quickly in anticipation of this renewed outlook will prove crucial to our region’s economic health.

The flexibility offered to Canadian provinces, in being able to independently adjust tax policy, gives them a substantial advantage over foreign counterparts. The need for the Atlantic Provinces to create conditions conducive to economic growth and prosperity has never been greater, nor the timing more fortuitous.

Within Canada, the freedom to easily relocate allows businesses and investors to pick and choose the provinces from which they operate. Lowering barriers to entry, and encouraging businesses to operate from the Atlantic Provinces through the lowering of business and investment tax rates, rather than a reliance on federal subsidies and once off projects, should be of far greater priority than current policy suggests it is.

According to the Tax Foundation and OECD Tax Database, the global average corporate tax rate paid is 22.6 percent (Federal plus Provincial). In comparison, New Brunswick businesses pay 29 percent, as do those from Newfoundland and Labrador. Nova Scotian and Prince Edward Island based businesses pay 31 percent. Atlantic Canadian businesses earning over $350 – $500 thousand annually (depending on province) will pay 7.4 percent more tax on their income than the average global corporation – and 11.4 percent more than the average European. An Atlantic Institute for Market Studies report on Tax Competitiveness, published in March, pointed out that the corporate tax rates of Atlantic Canada’s nearest regional competitor – the New England states – are approximately half our rates.

This evidence contradicts arguments that Atlantic Provinces have no room to move concerning the lowering of business tax rates. Should this argument be brought forward, another case presents itself in the form of a bloated government justifying its need for higher taxes to accommodate for its size and inefficiencies.

Evidence of a provincial government going the wrong way was seen in New Brunswick in March, when the business tax rate was suddenly increased by two points to 14%. While this poor policy change is a step in the wrong direction, it does at least demonstrate how easily changes to the tax code can be made.

Private business investment, a crucial indicator of the health and intentions of local businesses, has declined in Atlantic provinces over recent years – a fact publicly acknowledged by all four Atlantic provincial governments. Short-term thinking by these provincial authorities is hurting local economies. Prioritizing greater tax revenue to cover proportionately high expenditure, rather than the long term economic well-being of the population is irresponsible. By lowering business taxes, the revenue they generate as a percentage of GDP will decline, but through the rise in economic activity and employment levels over time, absolute government revenue will increase.

Resolving the social and demographic issues pointed out in the Ivany report, a Nova Scotia study on revitalizing the economy, such as the outmigration of skilled young workers, begins with economic policy reform. The positive social implications of providing an environment conducive to economic growth are well documented.

Provincial authorities have the tools required to create an economic advantage relative to their competitors and neighbours. The importance of using these policy tools cannot be overstated. In Atlantic Canada economic prosperity can be achieved, but it begins with provincial governments opting for fiscal policy that adopts a pro-growth approach to our tax policy.