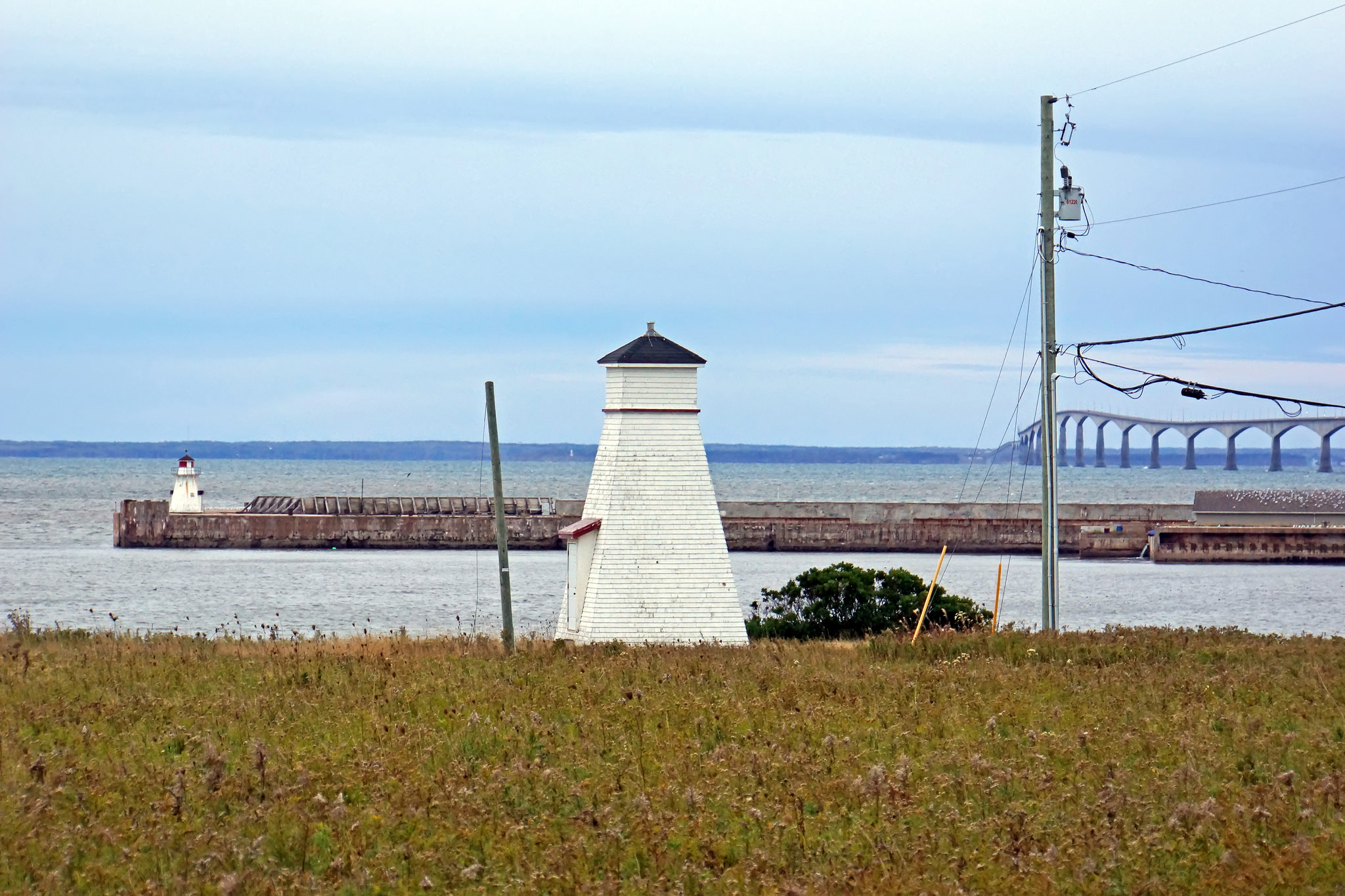 The P.E.I. government unveiled its 2017 budget in April, including a rare projection: a balanced budget. In the past decade, across all Atlantic Canadian provinces and party lines, surplus budgets have been few and far between. Deficits have also become fashionable at the federal level.

Given this environment, the government deserves credit for getting back to balance. However, balance should be the first milestone in a fiscal plan, not the last. Too many governments achieve balance only to plunge back into deficit.

The surplus comes when P.E.I.’s economy is relatively stable. Given that privilege, the government should take this opportunity to firm up its balance sheet, pay down some debt, and give relief to Islanders who need it.

How does that look? Start with spending. Going forward, the province should hold the line on expenses, subject to increases for inflation and population. Doing so will produce a surplus on a yearly basis, growing with greater revenues, while maintaining services.

What to do with the excess funds? Here are three ideas: first, pay down public debt. The province spends over $100 million yearly in debt servicing costs, funds that could be better used elsewhere. Second, targeted tax relief. While some progress has been made, our basic personal exemption is still the lowest in the country. It should be raised to the national average and indexed to inflation, along with our tax brackets. Third, reverse the across-the-board fee hikes for vehicle registration and driver’s licenses that were implemented in 2012 under the guise of balancing the budget.

These three recommendations lower the burden for Islanders in need, as a first step. Future surplus should be used to aggressively pay down debt, then to cut taxes. More support for job creation, entrepreneurship, and strategic industries would also be welcome — this will broaden the tax base, immeasurably preferable to raising rates.

Overall, we commend the government on its budget, but there are some areas of concern. The government recently bailed on any prospect of school or hospital closures. Maintaining these rural services at historical levels is problematic when, for the first time, half of all Islanders now live in urban areas. Declining rural populations are demanding their service levels remain the same, yet contribute less and less to provincial revenues.

Healthcare spending is the most serious area of concern. Admittedly, every province in Canada is struggling with this problem. However, our numbers are astonishing. According to public accounts, P.E.I. spent $353 million in healthcare in 2007, 29.3 percent of the budget. Budget 2017 projects spending of $650 million and 36 percent of the budget. The numbers are growing in absolute terms in addition to their share of the total.

Healthcare services may or may not be improving, but regardless the spending track is unsustainable. Options previously off the table need to be considered as a response. Unless we want health to eventually represent all of the province’s spending, something has to give.

A balanced budget is a worthy accomplishment that places P.E.I. on a decent footing. It should be used as the first step toward a brighter fiscal future. The best way for all Islanders to share in that future is by reducing their tax burden without gutting services. Luckily, that opportunity is available to the province.

–
Alex Whalen, a native of Summerside, is Operations Manager at the Atlantic Institute for Market Studies (AIMS.ca). Alex is a graduate of the Schulich School of Law at Dalhousie University and of the UPEI Business School.