Beware the fallout of increased poverty 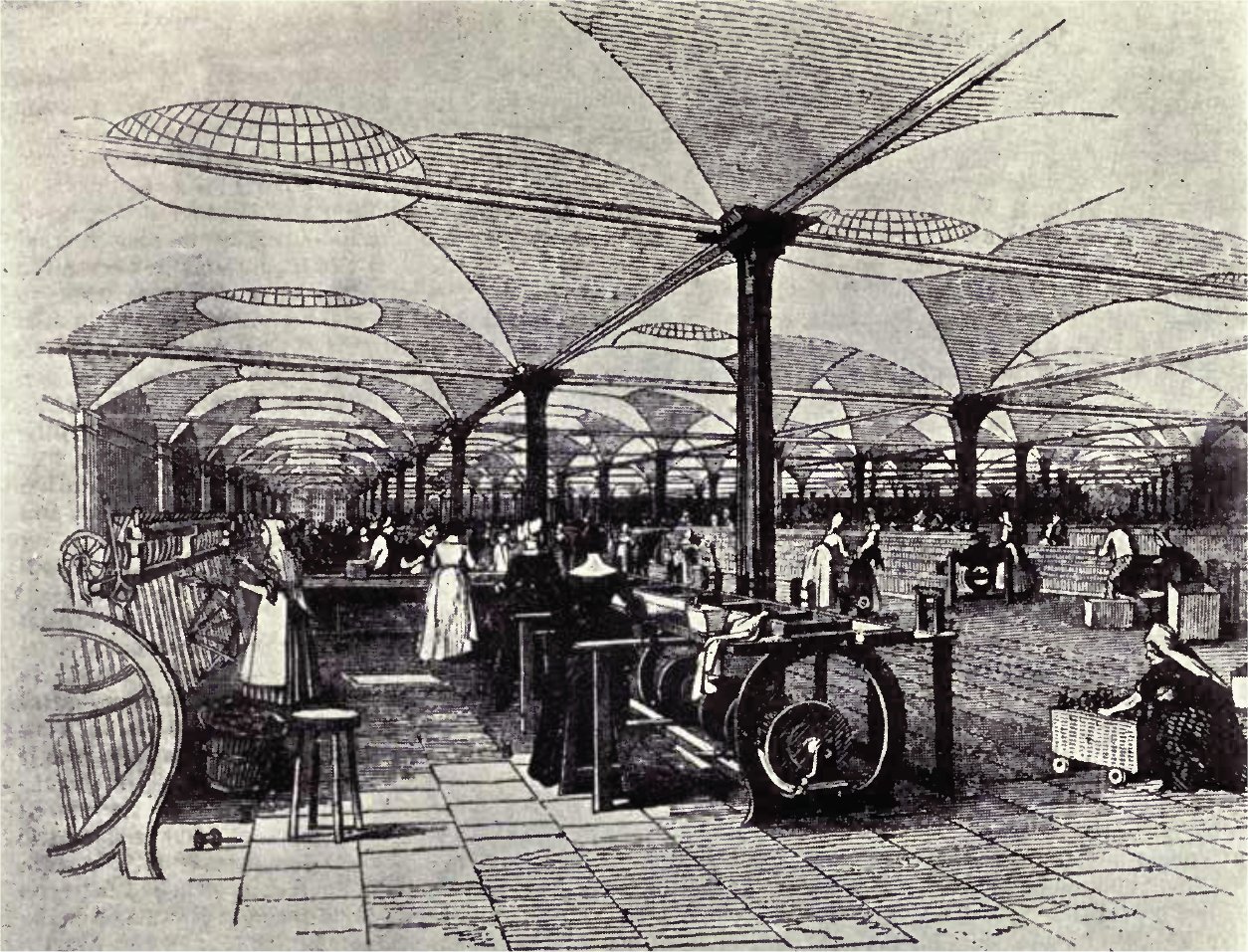 Connect the dots if you can. A narrow majority of Brits have opted for an exit from the European Union, a move which will cost their economy dearly. No matter what the outcome of the negotiations leading to that exit, the process will produce a contraction in economic output as both consumers and business fret about the substance of that outcome. Why would so many people act against their own self–interest? On this side of the Atlantic, Bernie Sanders gave Hillary a run for her money on a platform of socialism. Astoundingly, much of his support came from educated young people. What did they miss in their history lessons? No society, or state, has ever ridden to glory or success on the back of socialism.

I am struggling to connect these dots, if they can be connected.

The world, for a recent period — let’s say the last 150 years — achieved stunning success. Innovation was so profound that its benefits touched virtually everyone. Economic output during this time exceeded the total of virtually the entire preceding existence of mankind. And of huge importance, this output transcended borders and social barriers. Virtually everyone benefited from the improvements in virtually every facet of life — from transportation to health care, to nutrition, to communication, to housing. Yes, the rich got richer, but there were more of them and a huge and affluent middle class was also created. And the poor became less poor as governments, with new-found taxing authority, stepped in with social programs having universal access.

Today, innovation has a new face and that face has an ugly side. Yes, the automobile industry put those engaged in making horse-drawn carriages out of work, but it also created many more jobs (better paying jobs!) — jobs that were available to those with similar skill sets that had been required in the industries that were replaced. While automation creates jobs today, it displaces many more. Sadly, the new jobs require skills and education levels not owned by those who’ve been displaced.

The middle class in America and Europe (and Canada) has not seen any growth in real incomes for over 15 years. However, this new breed of innovation is creating enormous wealth for the upper echelons of society. For some, this wealth generation creates ambition and an insatiable lust for one’s personal wealth-creating exercises. For others, it promotes jealousy and anger. Still others are in neither camp but are hoping, trusting society, to improve their lot as well. We are failing in that responsibility.

I believe we’re seeing the fallout from that failure in the strange voting patterns described above. And I’m worried by the total absence of any policy agenda, resident in any political party I know of, that is designed to deal with this situation. Perhaps understandably so as it is difficult to address a problem if you don’t understand it, or have misdiagnosed the situation. (Don’t confuse policy initiatives focused on the symptoms, with ideas capable of fixing the problem.) Even more worrisome is the very real risk that this dilemma could easily get worse.

Innovation will continue to accelerate, of that I am sure. What is difficult to predict is the substance of this innovation. What must it be — what product, what service — that will create hundreds of thousands of well-paid jobs requiring skill-sets that are not born in from professional technical expertise or a graduate degree of some sort ? This is the $64,000 question. I can easily contemplate the many areas of manufacturing and service industries for which technology and artificial intelligence will drive down costs and reduce labour inputs , or where new products and services will arise to further undermine the economic models of those they disrupt.

This is not idle thought. It is the defining question of our generation. If we fail to grasp that, and an adequate response, we will undermine the tenets of western society and its pledge for a better life for all.