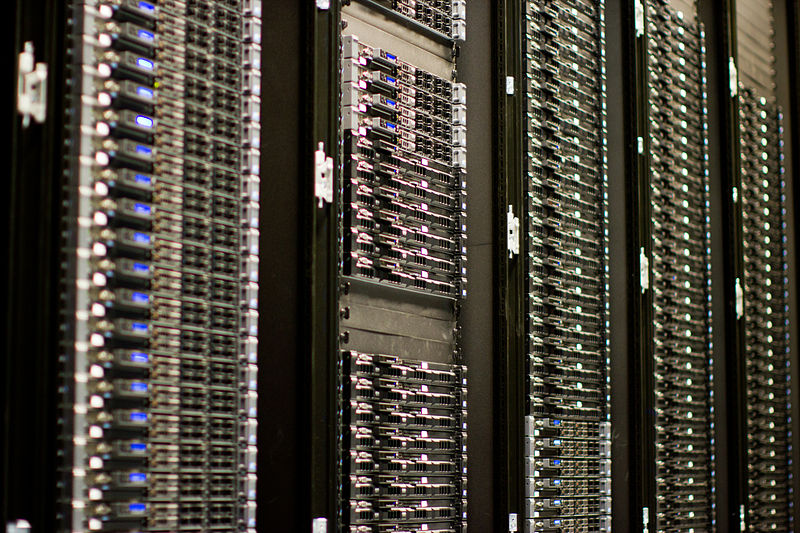 The effective delivery of government services is important for individuals, families and businesses. This is why the transfer of more services to the internet has become a priority for many jurisdictions around the world.

“e-Government,” which refers to the online delivery of state services, is monitored by the United Nations and various research institutes. Canada currently ranks 14th in the world, and there are good reasons for investing in improvements to such infrastructure. e-Government can streamline bureaucracy, increase efficiency, promote economic growth and provide more convenience for citizens.

There are four types of e-services. Stage 1 provides information on government websites regarding laws, policies and regulations. Stage 2 includes downloadable forms for government applications, has audio-visual capabilities and is multi-lingual. Stage 3 performs transactions between resident and government and allows for direct digital input of data. Stage 4 integrates the information gathered into a centralized data system, where inputs can be used across departments.

In Atlantic Canada, only Nova Scotia has begun to develop infrastructure in Stage 4, the highest in sophistication. All four provinces include Stage 3 services of some description, but there are significant gaps in those provided. In Nova Scotia and Prince Edward Island, for instance, one cannot register a business online.

New Brunswick only allows one type of operational permit to be completed online, compared with seven in Nova Scotia. And while Prince Edward Island has strong Stage 2 services, it follows all three of its Atlantic counterparts in transactional services.

There is a relationship between e-government and entrepreneurial culture. Take Estonia as an example. This small, eastern European country has about half the population of Atlantic Canada, yet has been dubbed by the “Wall Street Journal” as a business start-up capital of the world. Known for developing technologies such as Skype, Estonia develops public policies around the idea of competitiveness.

Unlike most e-government leaders, Estonia isn’t a rich nation. But it got into the e-government game early with a focused plan. Estonia’s e-services form a central data system, in which all residents can access services through a single online portal. As early as 2000, Estonia allowed residents to file their taxes online. Contact between citizen and state and in the country can largely be conducted over computers and mobile devices.

Estonia has also pioneered the concept of e-residency. Foreign nationals can become “digital residents” of Estonia, including the privilege of operating a business from within the country. With a simple, flat tax system, Estonia is an attractive place to start a business. Plus, the country is a member of the European Union, giving its businesses access to a market of over 500 million people.

There is no advanced e-government jurisdiction in North America. Yet there would be great demand for the service-delivery environment that Estonia has created for Europe.

An ambitious and clever government in Atlantic Canada should follow Estonia’s impressive example. By investing in e-service infrastructure and making its business-tax regime flatter and simpler, an Atlantic province could become the e-government hub of Canada or even North America. For a region that hurts for economic opportunities, e-government sophistication could become our niche.

Bringing more government services online would improve convenience for residents of Atlantic Canada. Fortunately, it could also be a way to give our region a competitive advantage within North America. For both reasons, our governments should pursue greater improvements to e-services.