In Halifax’s Chronicle Herald, AIMS President & CEO Marco Navarro-Génie argues that each of the four Atlantic Provinces should seek entry into the New West Partnership Trade Agreement, creating “a virtual agreement between Atlantic Provinces, adding new markets and a common trade policy with three dynamic co-members of the federation.” Read the full piece on the Chronicle Herald website. 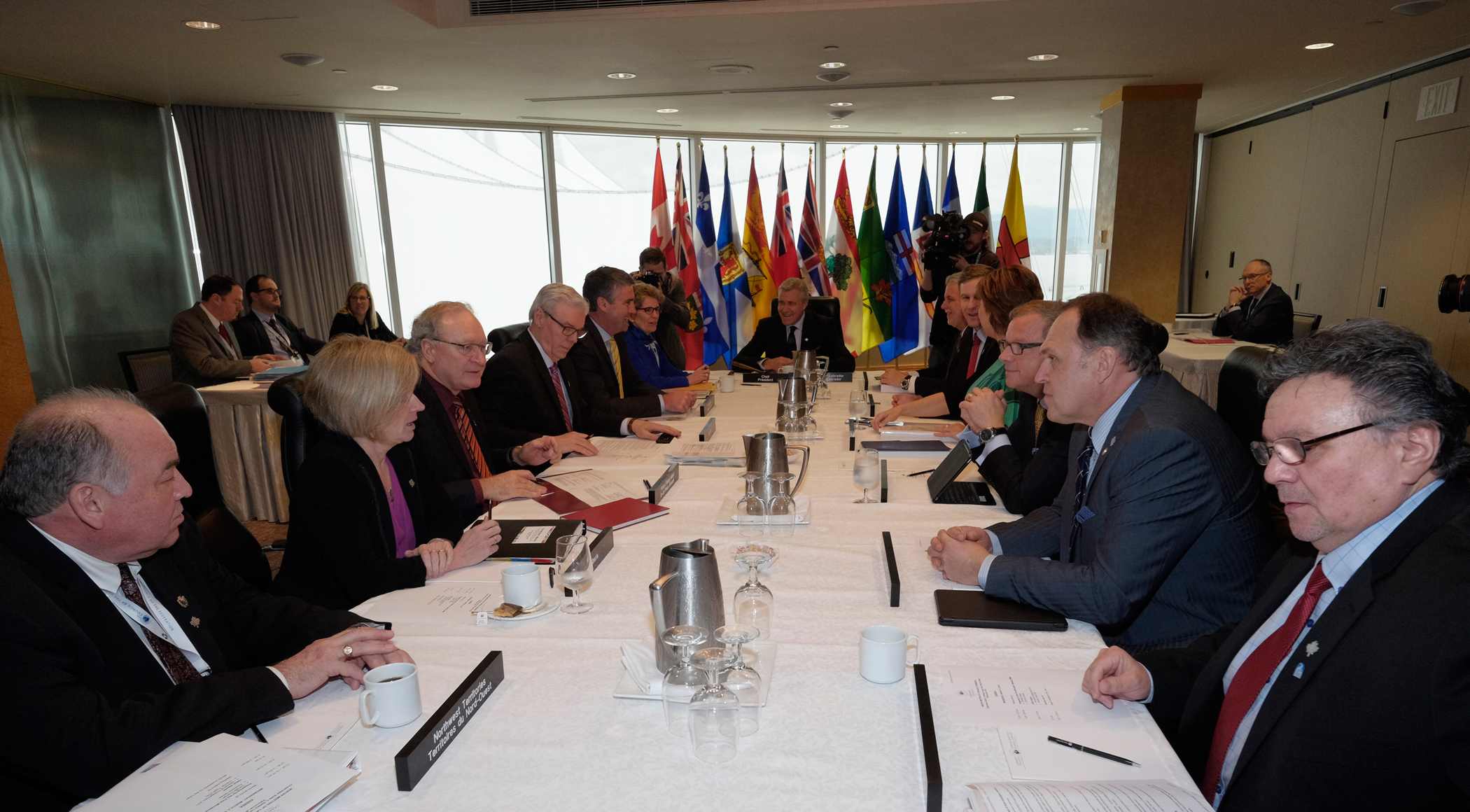 The recent New Brunswick court decision acquitting Gérard Comeau portends well for free trade in Canada. According to the judge, the law that Comeau was accused of breaking – namely transporting liquor into New Brunswick –violates the constitutional prescription of free trade between the provinces, going back to 1867.

Unfortunately, it is not only the restricted trading of alcohol that stands in the way of the Founders’ dream. Many Atlantic Canadians know well that when it comes to doing business across provincial boundaries, discrepancies in laws and regulations can be nightmarish. A business, large or small, that works in more than one province has to contend with unnecessarily varying government rules.

It boggles the mind that four provinces with small populations and such tight-knit economies continue to burden their entrepreneurs. This is why the Joint Office of Regulatory Affairs was struck up last autumn, to attempt to resolve at least the more egregious of the problems between New Brunswick, Nova Scotia, and P.E.I. On some accounts, this office has made progress, such as with mutual recognition for pay stubs and occupational health standards.

But there remains a long way to go. In transportation, especially, the duty to apply for different permits and observe varying rules for hauling routes stifles efficiency, hinders trade and raises costs. Different rules for workers’ compensation processes can multiply the regulatory burden for those who work in more than one province. Disputes over regulations and rulings are decided separately, again bogging the system down without cause.

For safety regulations, especially, the provinces should be able to see that they have the same goals in mind. Why should a hotel chain have to subject its elevators to different inspection processes in four provinces, for instance, when the elevators are no doubt produced by the same manufacturer and maintained by the same company, not to mention that they are used by people from throughout the region? If a vehicle is safe on the roads of P.E.I., shouldn’t it be safe enough for use in Nova Scotia, without a separate process to register and inspect it?

The political objective here should be simple: to break down all barriers, overcome all obstacles, and invalidate all irritants to interprovincial exchange. To this end, an Atlantic Canadian free trade agreement is one possible idea. But it isn’t the best one.

Though implementing free movement of labour, common dispute-settlement mechanisms, harmonized investment standards, transferable professional accreditations, and mutually-recognized business permits is theoretically easy, it is likely that the provinces could end up negotiating for years over minute details. These are years we don’t have, according to the Ivany Report of 2014, which says that our economy will careen toward a cliff unless we foster a stronger culture of entrepreneurship.

A better option is for each of the Atlantic Provinces to seek individual entry to the New West Partnership Trade Agreement. Signed in 2010 and functioning as a free exchange zone between British Columbia, Alberta, and Saskatchewan (soon to include Manitoba), it opens trade relations, labour mobility, and investment between member provinces. By joining this trade agreement, the Atlantic Provinces would join a fully-functioning, ready-made set of standards where there is free flow of goods, services and capital; certified workers can practice without extra tests or obstacles; residence requirements for business registration are waived; unnecessary differences in business standards are removed; and where an open procurement process exists alongside a dispute settlement mechanism.

Joining would produce a virtual agreement between Atlantic Provinces, add new markets and a common trade policy with three dynamic co-members of the federation.

Nationally, an economic union of east and west would have a salutary effect on the centre. Most of our trade in this region is with Ontario and Quebec, who would be most vulnerable to a trade crunch with the United States. As an added bonus, the capacity of the west and the east to speak with a common voice on national infrastructure projects such as the Energy East Pipeline could help to advance such interests in Ottawa.

The Atlantic Provinces have shown a desire for greater openness and more efficient standards of regulation. But there is no need to reinvent the wheel. Joining the New West Partnership Trade Agreement is the best opportunity available.

On the threshold of our 150th anniversary as a country, Atlantic Canada could bring us closer to the dreams that the Founders of our Dominion struggled so hard to build.

Read the full piece on the Chronicle Herald website.